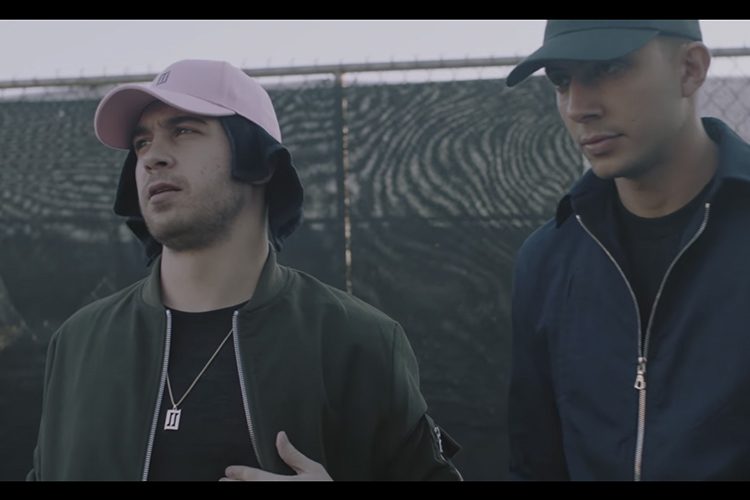 Majid Jordan released their self-titled debut album this past Spring and embarked on a sold-out North American headlining tour. The duo just announced a tour documentary chronicling that time, focusing on their friendship, their OVO team, and concluding with their first hometown show in Toronto. Majid Jordan NA Tour 2016 will stream on Tuesday, September 6th on their site (majidjordan.com) as well as www.redbull.tv.

Majid Jordan only recently wrapped up their first North American headlining tour and are about to head out on the road again for another.

Watch the trailer for the documentary above.