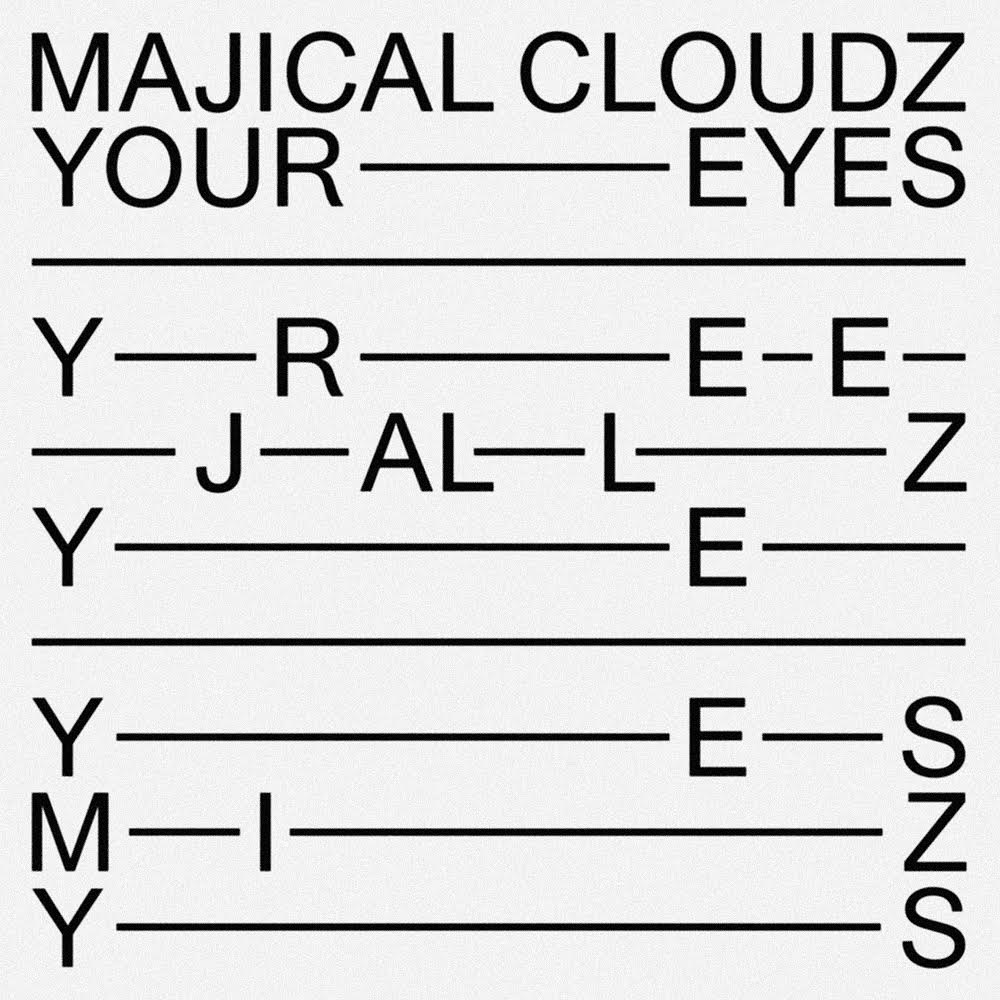 Montreal’s Majical Cloudz have released a newish track called “Your Eyes.” The song comes as a kind of thank you for their success over the last year, after dropping Impersonator, they ploughed their way through small venues over the last year to opening for LORDE on arena tours.

Those of you who have had the pleasure of seeing them live will definitely recognize “Your Eyes” which was written in 2011 and remained unreleased until now.

According to the press release the band said the following”

Over the last five weeks we have had some of the best experiences we have ever had as a band. A lot of it still feels unreal. We played 20 shows with Lorde. We met an uncountable number of people at the shows and played for even more. We did it all with a crew of 4 people in a minivan. How did this happen?

As a thank you we are giving away this song, “Your Eyes”. I originally recorded it in 2011, and when Matt and I started playing shows together as Majical Cloudz this was always part of the set. It’s kind of a relic of the earliest period of our life as a band, so if you are finding out about us for the first time in the wake of our tour with Lorde, this will take you back to the beginning of our music-making days together. We made this new version just before we left on tour, so in one sense it is old and in another sense it is new.

It has been great meeting all of you. We will be touring the USA again soon, and in the meantime we are working on a bunch of new music.

Listen to “Your Eyes” below.