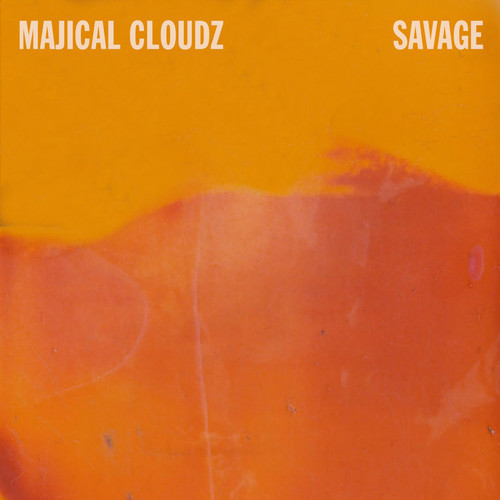 Majical Cloudz has released a somewhat new song, as much as it can be, for a track they’ve been playing live for most of 2013, according to the description of the song in the press release.

“Savage” is a song we have been playing live for most of 2013. Many people have asked me on Tumblr and Twitter what this song is called and when it will be released, so here it is!

I think it’s important to explain a song a little bit, but not too much. The song is written about a specific set of circumstances and experiences, and Matt and I did such-and-such when we recorded it, but ultimately what the song is ‘about’ is less important than how and why it is meaningful for you when you listen to it. Explaining too much about the details of the song is not the point, so I won’t.

“Savage” is about a friendship, it’s mysteries and it’s moments of excitement, and the way drugs played into all of it. It’s about letting go of a relationship as it changes and the emotions that go along with that.

The song was originally a lot more minimal, just piano loops and bass. As we played it live it evolved a little bit, Matt started incorporating reverb swells and exploring the ways those could be used (along with a number of other additions) to create dynamics in the song.

Happy to be releasing it! It’s been fun to play it live over the past year.