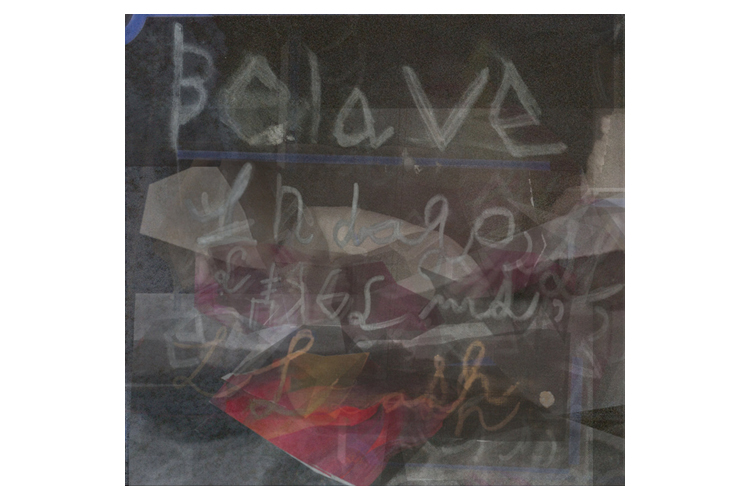 Not long ago, Majical Cloudz members Devon Welsh and Matthew Otto announced that the band would be breaking up and closing that chapter of the project to focus on solo endeavours. They played their last show in Montreal earlier this month and today Welsh has announced the release of a new Belave album, his project with Matthew E. Duffy. Titled Indigo, Streams, Lash, it’s a follow-up to Belave’s first album, Darlet on the Brush, released in 2014. As Devon Welsh posted on his website…

Me and Matthew E. Duffy are releasing another Belave album today (which is the music project we do together). The saxophone all over the album is by Austin Milne. It was written and recorded in chunks over the last year and a half, started in Detroit, continued in Montreal, and finished with remote contributions from Austin in London.

I think with this project we are always trying to create our own world and make something that we have never heard before. It’s definitely a science experiment, and I think we are hoping for new discoveries.

Listen to the album via their bandcamp above.