Maggie Rogers Shares “On + Off” Video 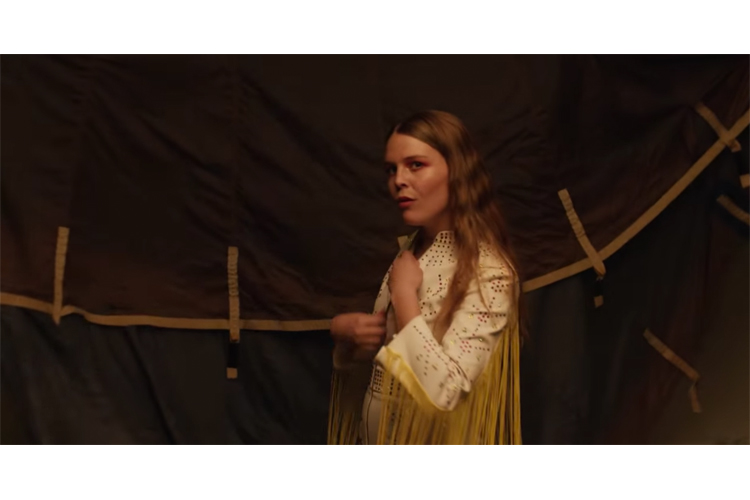 We all cried along with Pharrell Williams when rising star Maggie Rogers shared her song “Alaska.” Later this past fall Rogers released a heartwarming video to match & then this past December another video “Dog Years” – now the music video dance trilogy is complete as Rogers drops her music video for “On + Off” a new track she released a couple weeks ago. The music video is directed by Zia Anger and features Rogers in an Elvis-like white suit, moving alongside a trio of fellow dancers.

Watch the video for “On + Off” above.

The debut album from Maggie Rogers, titled Now That The Light Is Fading, comes out February 17th on Capitol Records & Rogers is set to play The Tonight Show February 20th. You can also see Maggie Rogers live at the dates listed below…