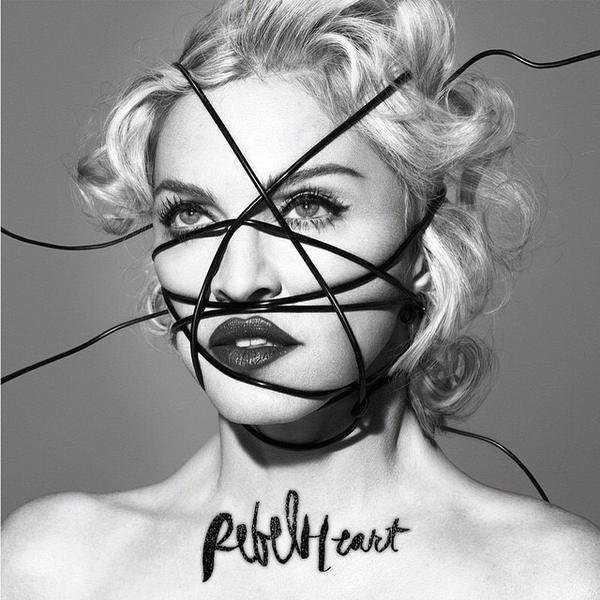 After Madonna freaked out when a bunch of her new demos leaked last week, she has gone ahead to announce Rebel Heart, a new mini album set for release via Interscope on March 10th, 2015. It was supposed to be a larger album, but after the tracks leaked, she announced she would be releasing something completely different come spring. Billboard has reported that Kanye West and Diplo produced some of the tracks on the album,and Nicki Minaj is also featured on “Bitch I’m Madonna.”

Madonna had the following to say about the release:

I was hoping to release my new single ‘Living For Love’ on Valentine’s Day with the rest of the album coming in the Spring. I would prefer my fans to hear completed versions of some of the songs instead of the incomplete tracks that are circulating. Please consider these six songs as an early Christmas gift.