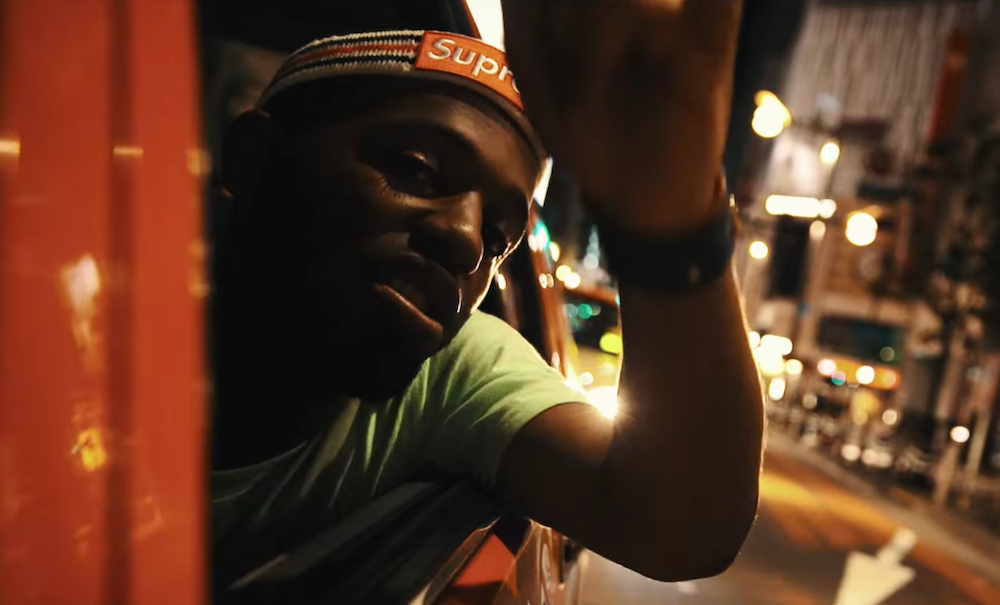 Madeintyo has been keeping busy since the hype of “Uber Everywhere” releasing videos for the remix featuring Travis Scott and the “I Want” remix featuring fellow Atlanta rapper 2 Chainz.

The Private Club Records member has now released a video for “Mr. Tokyo” from his recently released Thank You, Mr. Tokyo mixtape. The video was directed by Yudai Maruyama and MellowedHigh and features Madeintyo hanging out in the streets of (you guessed it) Tokyo. Madeintyo previously lived in Tokyo before moving to Atlanta.

Check out the video for “Mr. Tokyo” above.