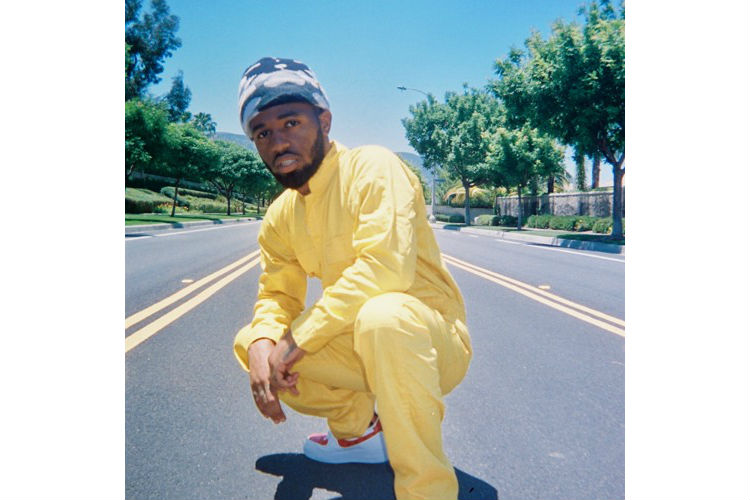 All three songs are produced by relatively unknown beatmakers — two are by K Backwood, whereas “Baybe Baw$e” is by DWN2EARTH. The Atlanta-based artist will be releasing his debut studio album this year, titled True’s Dream (named after his newborn son).

Enjoy the three new songs from MadeinTYO below.