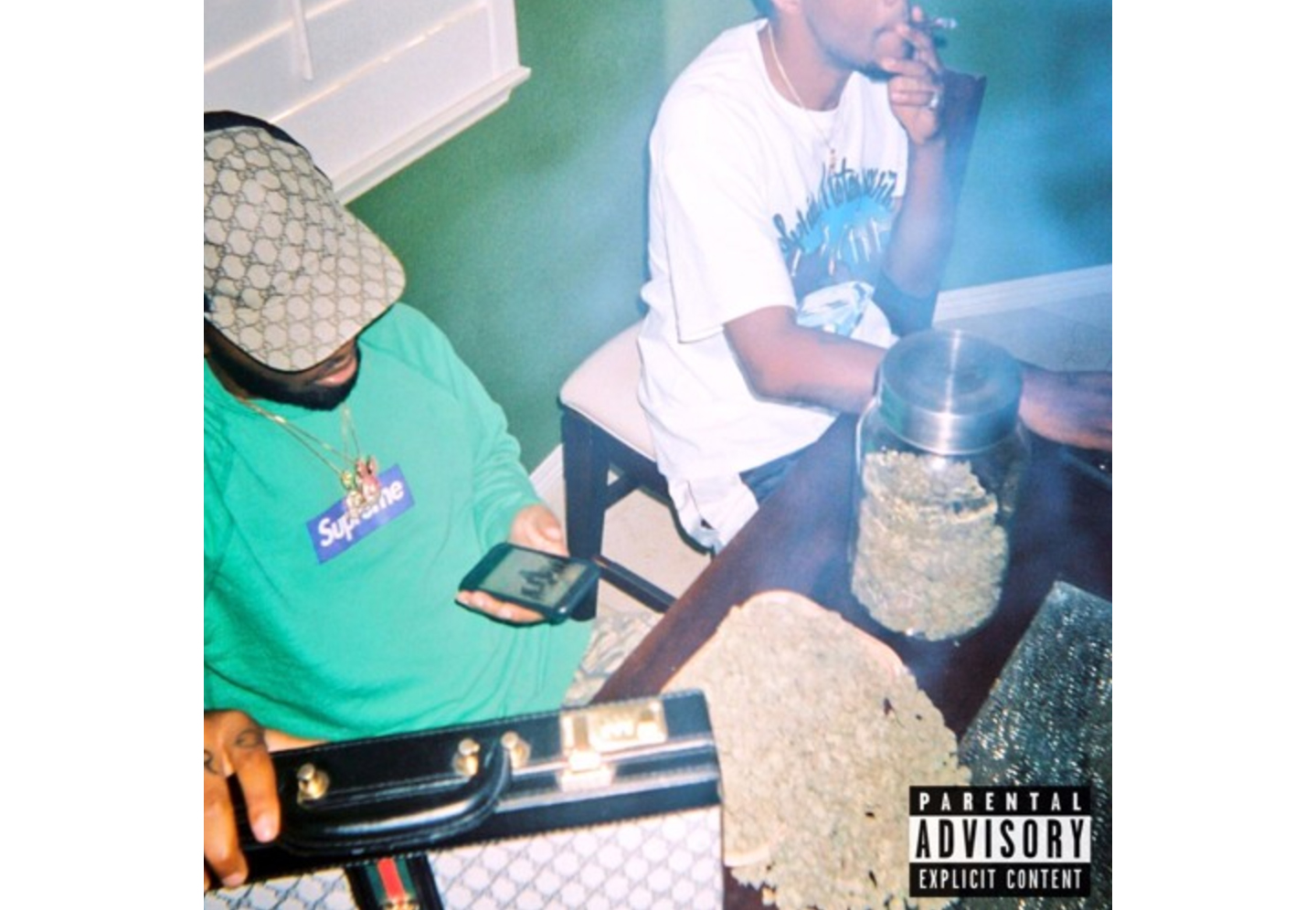 After providing opening support on Big Sean’s “I Decided.” tour, Madeintyo has returned with a banging new single titled “Picture Me Rollin.”

Produced by Atlanta’s Sonny Digital, the new track is the first solo release from Tokyo in recent memory following his Kanazawa-Bunko beat tape. Is this the sign of a new project? It’s been almost six months since the release of Tokyo and 24hrs‘ collaborative 24hrs in Tokyo EP.

Listen to “Picture Me Rollin” below.