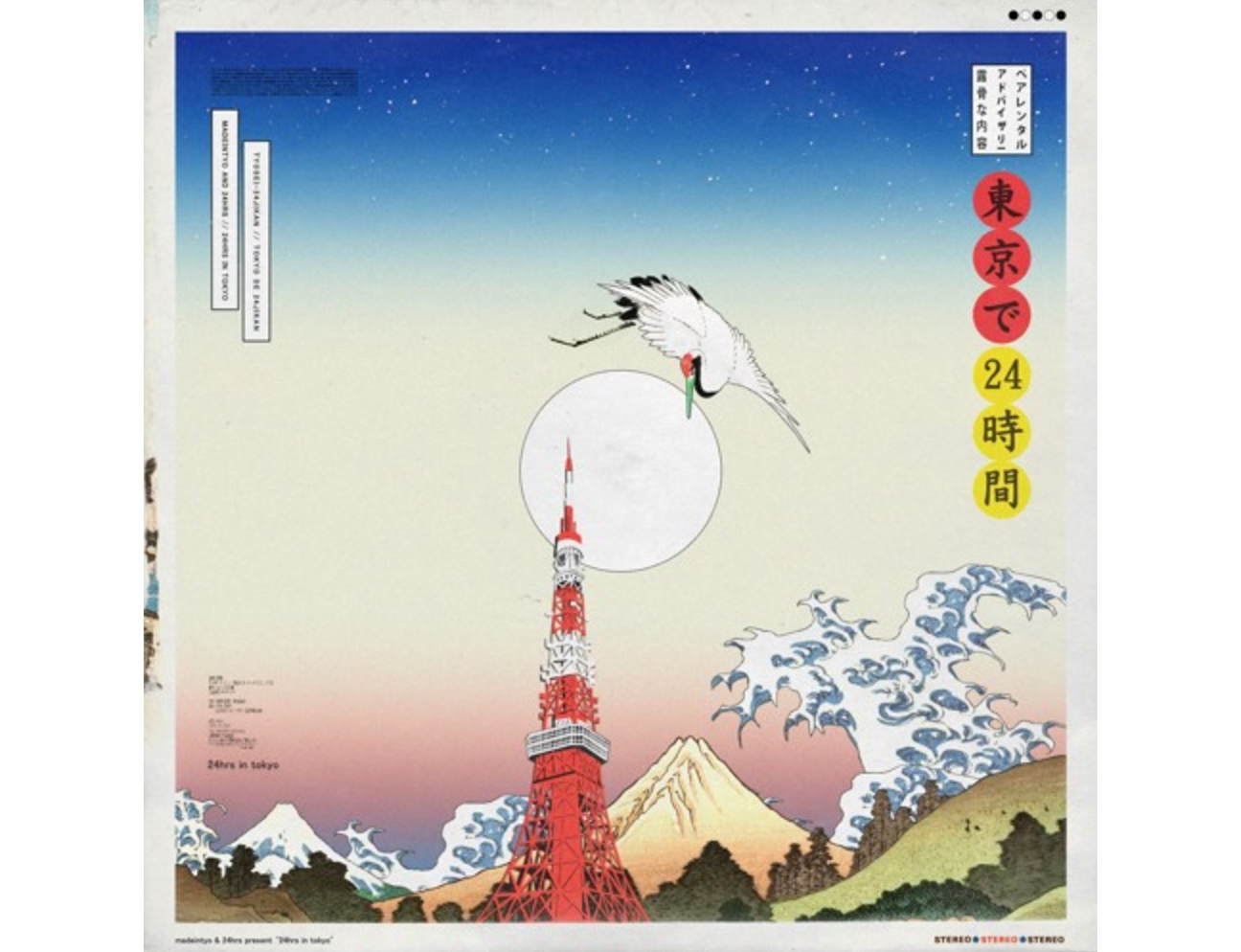 After teasing the project on Instagram, brothers Madeintyo and 24hrs have shared their debut collaborative project – the 24hrs in Tokyo EP.

The two brothers have released collaborative projects in the past but 24hrs appeared as a rapper rather than a singer under the moniker Royce Rizzy. 24hrs just released another EP last week entitled Sunset Blvd.

Take a listen to the 24hrs in Tokyo EP below.