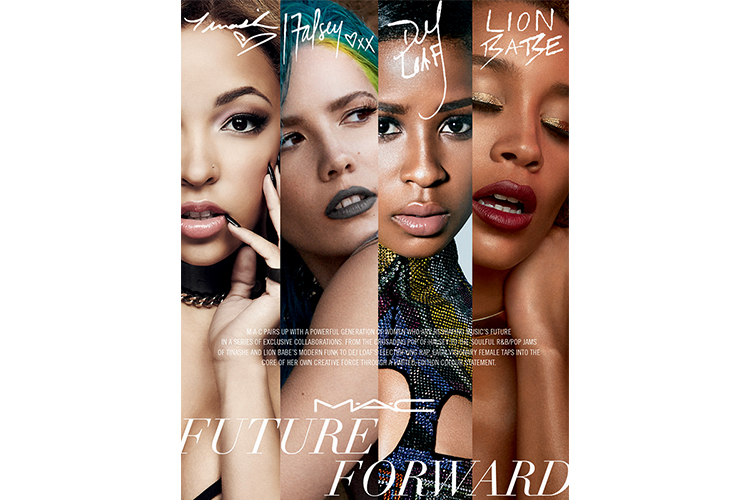 MAC isn’t new to collaborations, whether it’s with a well-known pop star or a cherished childhood animated movie. These limited edition collabs tend to sell out ASAP. The beauty brand just unveiled a new campaign that focuses more on up-and-coming musicians that are hot right now rather than well-known divas.

Starting with Tinashe on March 17th, the Future Forward campaign will highlight new (and young) talent making moves in the music industry. So far MAC has announced a lipstick for Halsey in the singer’s signature blue, an inspired gold eyeliner for Lion Babe’s Jillian Hervey, an eyeshadow palette for Tinashe, and a lip glass for Dej Loaf.

“It feels like a great thing to be able to support artists who are breaking through but aren’t necessarily at the top top, to push them forward. We’ve always done that sort of thing with fashion designers, and to me, it’s most interesting to introduce these artists, as well as our M·A·C fans, to new people,” said Senior Vice President and Group Creative Director James Gager.

Billboard spoke to the ladies of the new campaign about when they started wearing makeup and their first memories of MAC. They join Rihanna, Lady Gaga, Mariah Carey, and more iconic women fronting MAC campaigns. See their collaborations below. 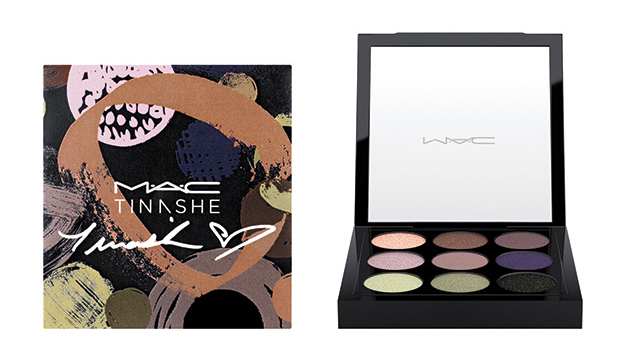 “I mean, obviously I love makeup too, and I use it all the time for shows — but I was really intrigued by the chance to bring my creative vision to this. I got to design the packaging, pick out the colors, and create something that I felt like I would use. It’s shades that range between dark black to an army green, and then some burgundies. I’m definitely more of an eye girl than like a lip girl.” – Tinashe 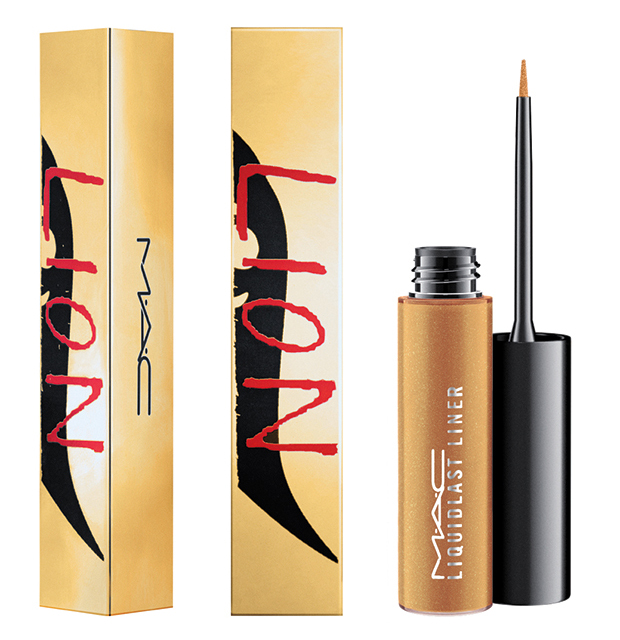 “The good thing about M·A·C is—and a reason I was so excited—was that they were very much about having the artist really implement their ideas and create a vision. So from day one I was sketching some ideas in my notebook. Lion Babe’s logo is actually my handwriting, which has manifested into a neon sign we use for our shows. So that logo is on the box.” – Jillian Hervey 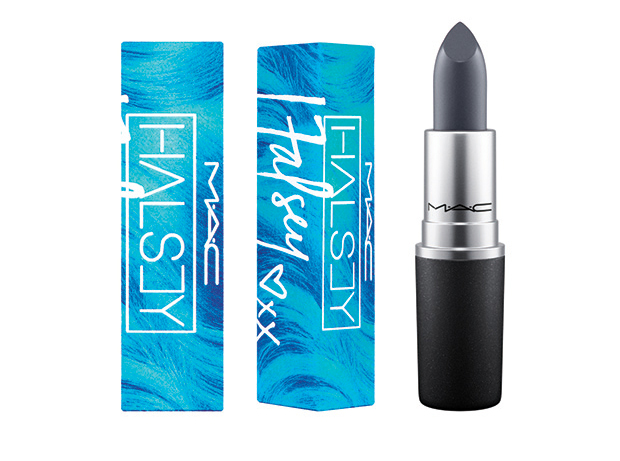 “Specifically this lipstick is pretty akin to what it means to be Halsey. It’s pretty unique, and I’m known for changing my hair and style all the time. Not being trapped in one predictable look. I’m like a chameleon. I never look the same. It’s really cool to me because it’s a cooler blue tone, which is my creative color. I use blue lights onstage and had blue hair for a long time. Blue stimulates me.” – Halsey 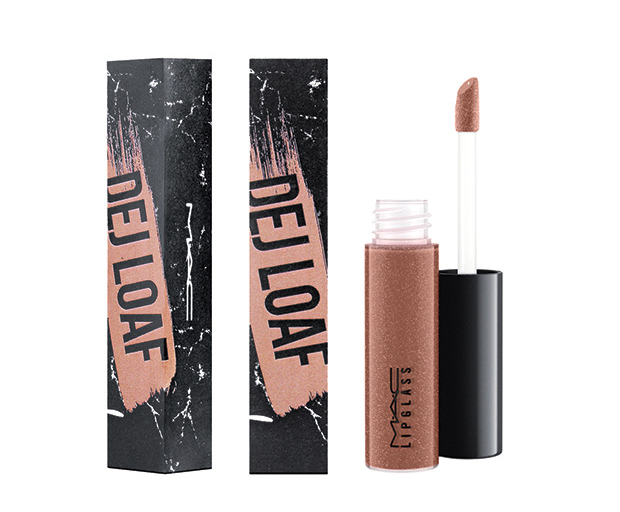 “It enhances beauty, you know what I’m saying? I wouldn’t say I was ‘anti,’ I just didn’t understand why girls wear makeup all the time. Now I get it, I understand how it enhances beauty — how it makes me feel myself, a little more than I already was.” – Dej Loaf