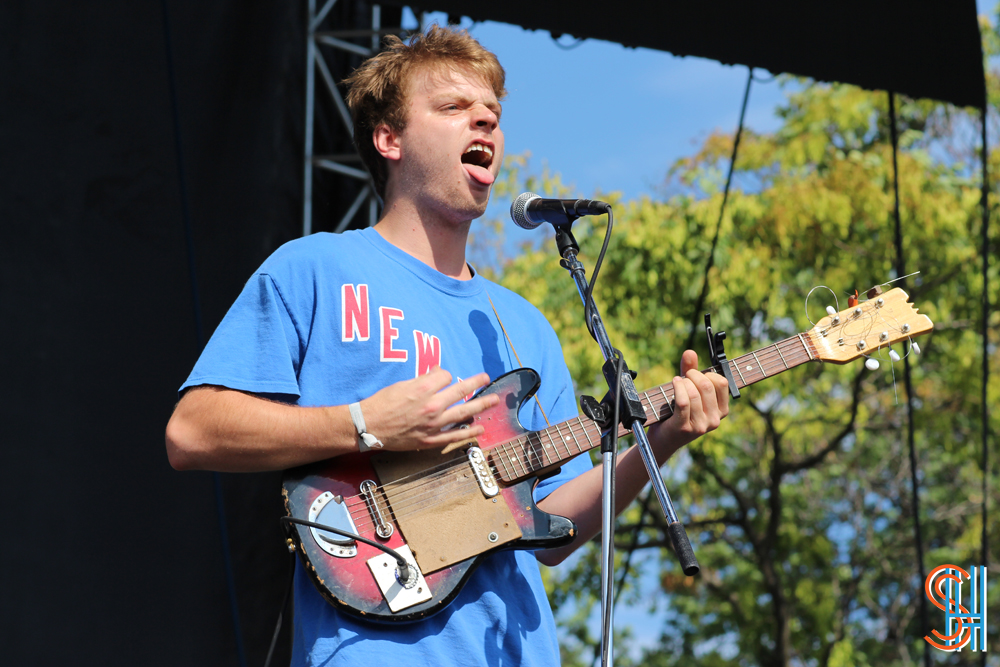 After a super solid hustle at Pitchfork Music Festival in Chicago Mac DeMarco has released a new track for the Adult Swim session called “Young Blood” that has the same catchiness we would expect from this talented jokester.

He had this to say about the track:

“My friend Jon Lent visited me in Montreal last summer, my apartment was very hot, so we went to Walmart and bought two fans. To celebrate cooling down, we ordered a pepperoni pizza and watched the movie Youngblood with Patrick Swayze and Rob Lowe. Sometime after the movie finished, we flipped on the four-track, and the song came out.”

Listen to the track below.