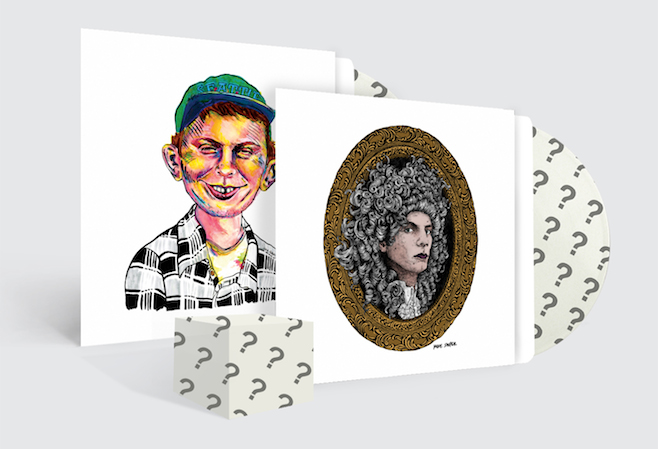 So the good people over at Captured Tracks have announced a series titled The Wonderful World of Mac DeMarco Club Vol. 1. For the solid fan-base which Mac has acquired over the years, this is a drool-worthy deal. Subscribers to the series will receive two new 7”s featuring live, rehearsal or “other” recordings of him solo or with “The Boys”. The singles will come with a portrait of Mac (the first two by Nic Greasy and C/T Founder Mike Sniper) and pressed on coloured vinyl. Last but not least, subscribers will receive a 12-inch box set holding each release plus a self-portrait of Mac. They’ve also promised more goodies added to this last batch…“A mixtape? A print? A Mac DeMarco Lighter? A Badge? Who knows!”