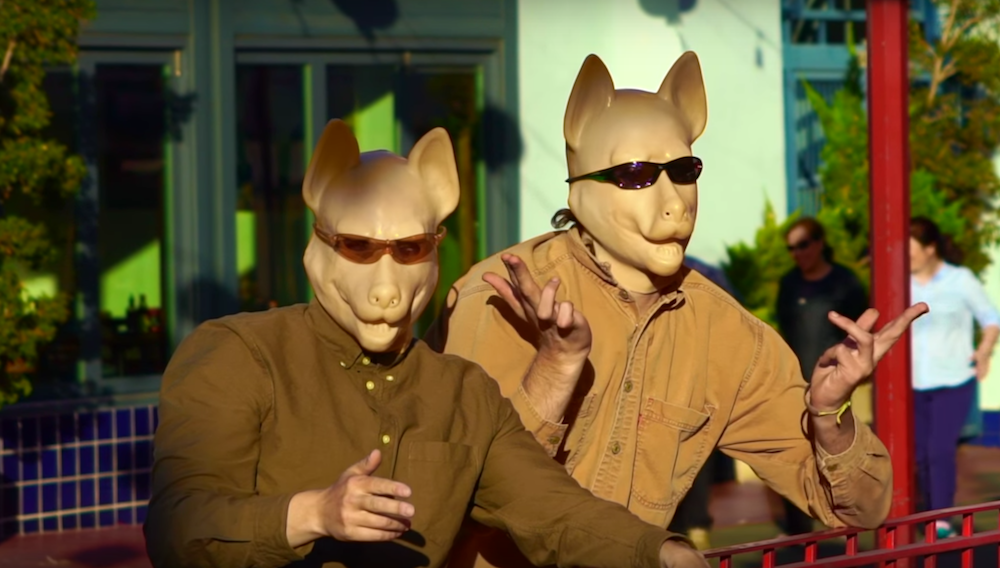 Mac DeMarco has shared a self-directed video for “This Old Dog,” one of the two singles the Canadian singer released from his upcoming album of the same name.

The visual was filmed in Los Angeles (where DeMarco currently resides) and features several actors wearing dog masks and going about their days. While some may see the video as creepy – and maybe it is – we prefer to see it as romantic and… quirky.

Watch the video for “This Old Dog” above and look out for This Old Dog on May 5.