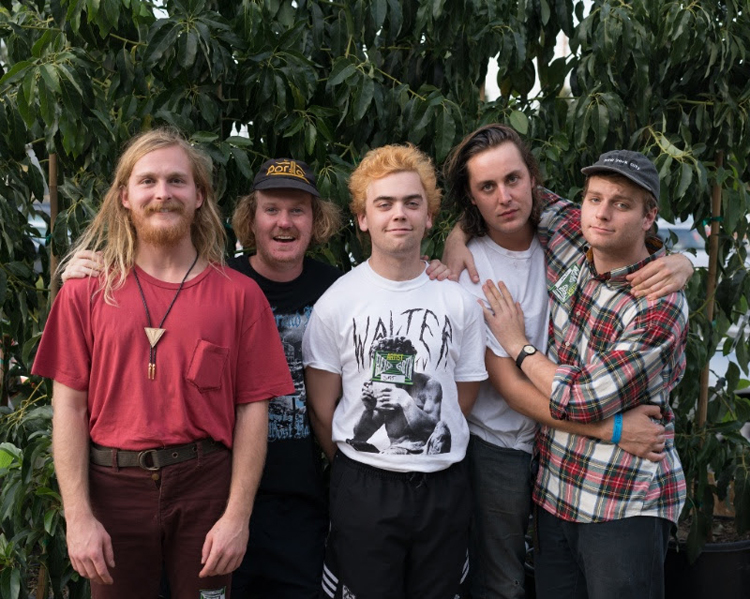 The ever on the move Mac DeMarco has just announced some new tour dates (see below) and launched a new website (www.mac-demarco.com) and fan club. The Club is operated by Mac, his mother Agnes DeMarco who will be acting as Fan Club secretary, and his manager Michelle Cable. You can either join the Fan Membership which is free to join, or flex with a Disciple Membership (which involves an annual fee) and comes with perks like a fan club ring, personalized birthday message from Mac’s mom, early bird ticket access, zines and more. You can check out Mac’s Fan Club teaser video above and get more info here.

Mac DeMarco also collaborated with Blouse’s Charlie Hilton for “100 Million”, a cut from her upcoming solo debut Palana (out January 22 via Captured Tracks). Give it a listen below.

Mac DeMarco’s Another One is out now on Captured Tracks. Check out the tour dates below.