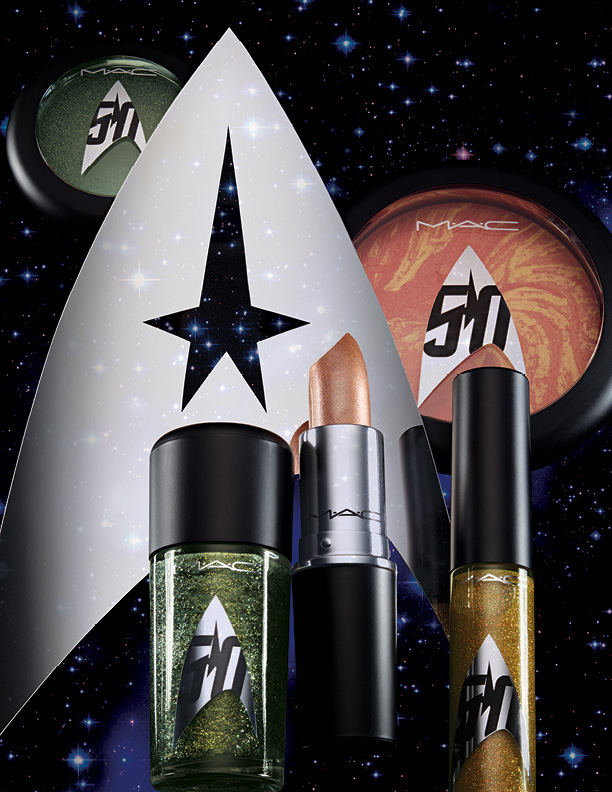 MAC Cosmetics has announced perhaps one of their most exciting new collaborations created with the science fiction franchise Star Trek. Yes you read that correctly!

It goes without saying the beauty world is ever inspired by other worldly shimmers, textures, and metallics and it only make sense that a partnership like this would eventually come around. Now loyal Trekkies can get professional with their cosmic hues starting this September.

MAC Senior Vice President and Group Creative Director James Gager had the following to say about the collection:

“Star Trek is an iconic pop culture phenomena whose storylines pushed gender and racial boundaries. For its 50th anniversary, we celebrate each of Star Trek’s powerful women in a transcending, transformational makeup collection.”

The collection will consist of twenty five pieces including lipstick, lipglass, Pressed Pigment Eye Shadow, as well as Studio Nail Lacquers. Check out the creatives below and stay tuned for more details. 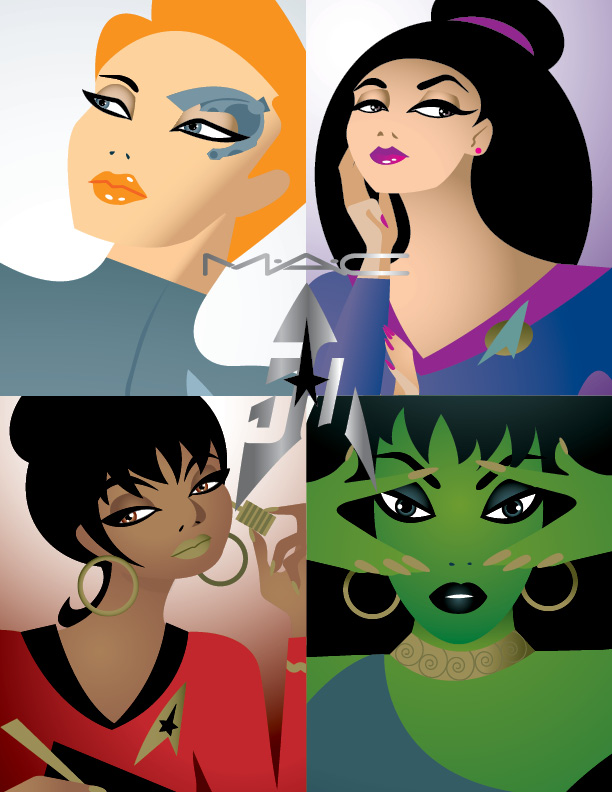