M83 & Haim Share “Holes in the Sky” from ‘Insurgent’ Soundtrack 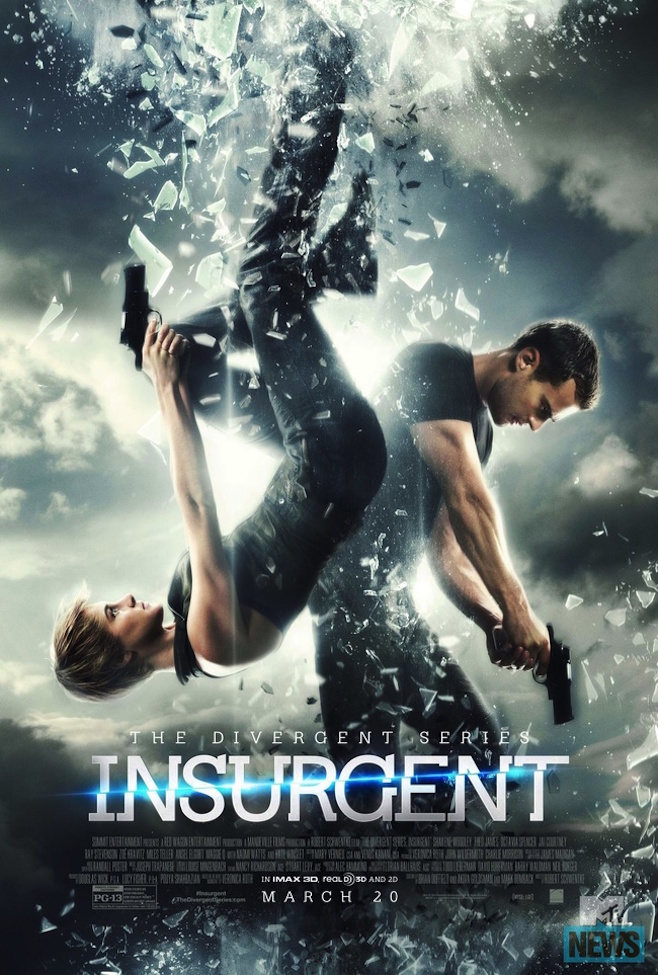 M83 and Haim have teamed up for a collaborative track set to appear on the Insurgent soundtrack, the lead up film to last years Divergent. The film is in theatres March 20th and the soundtrack also features songs by Lykke Li, Woodkid, and Anna Calvi to name a few who have yet to be announced.

Listen to “Holes In The Sky” below now.