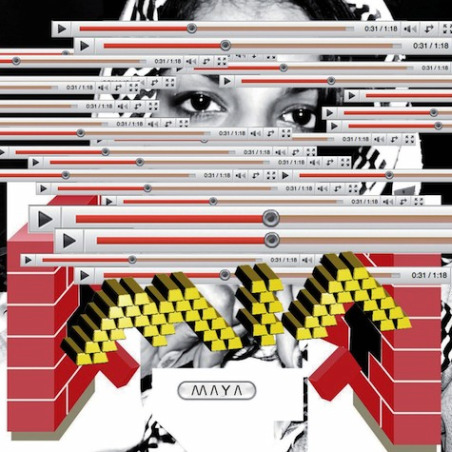 Check it OUT!!! Brand new M.I.A. single has surfaced today via the BBC’s Zane Lowe. The new single is called “Steppin’ Up” and features a dizzyingly chaotic beat, that seems to work flawlessly with M.I.A.’s vocals. “Steppin Up” is the fourth dong to surface from M.I.A.’s new album, /\/\/\Y/\, due July 13.