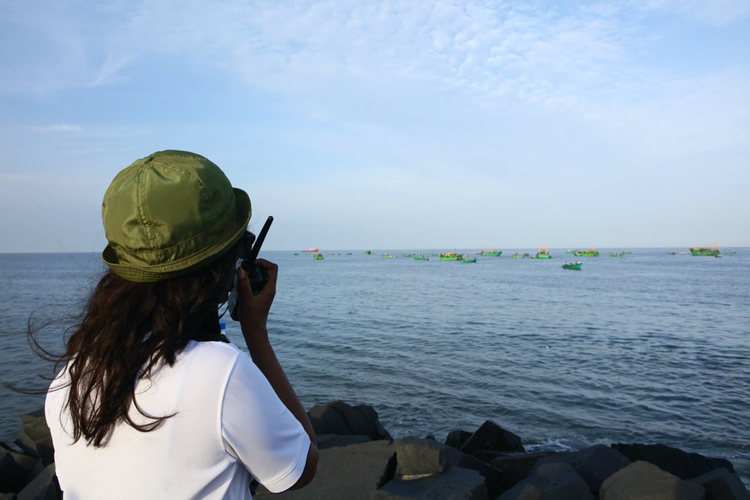 We just heard M.I.A. on the new Baauer track “Temple” and now she’s keeping the bad ass ball rolling with a pair of new tracks of her own. Titled “MIA OLA” and “Foreign Friend” the songs are political statements that focus on immigration issues.

As it says in the SoundCloud description…

“TO ALL MY FLYPIRATES and DJS – THIS IS AN ANNOUNCEMENT !!!! LIVE FROM THE MEXICAN BORDER OLA !!!! MIA ON THE WAVES.”

“MIA OLA” also includes a sample from the Lion King. After the song was released M.I.A. tweeted…

pirates! throw that shit on dj sites WORLDWIDE no borders – b 4 Disney shut it down!

Listen to the tracks above.