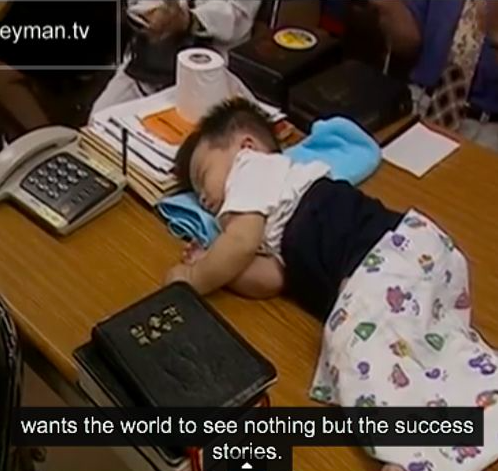 M.I.A. took to twitter this morning teasing that she was about to post a new track called “All My People” but once it was posted, she ended up sharing “Can See Can Do” which you can hear below now.

The soundcloud description reads: “DEMOCRACY CONVERSATIONS ! TAMILS ARE STILL WAITING ! AND NO MY BEATS ARE NOT BETTER WITHOUT MY POLITICX.”

It will most likely appear on her forthcoming new album set for release in the summer which follows 2013’s Matangi.

IM UPLOADNG A SONG IN 30MINS ! 4 “ALL MY PEOPLE” ! CALLED ALL PEOPLE .I REFUSE TO BE BOXED BACK IN TIME . BLK/WHITE/MULTICOLR DO RIGHT

“CAN SEE CAN DO” > https://t.co/W8Wo5eVwzK to my hardcore fans hang in there summer is coming