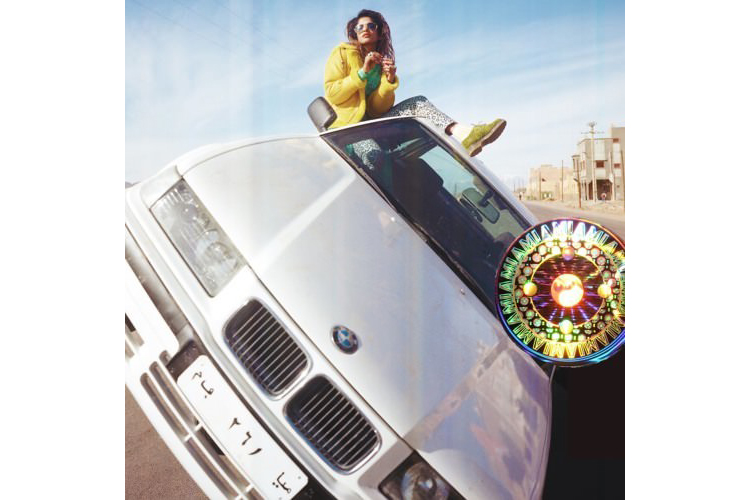 When life gives you lemons, make lemonade. When you’re M.I.A. and the NFL sued you for stupid reasons, you release a dope track talking about it. Noted hit maker and overall bad ass M.I.A. has shared an expanded version of 2013’s “Boom Skit” off her fantastic Matangi LP. The track opens with a message from a lawyer saying…

“It’s the NFL vs. M.I.A. right now. One, they’re suing you for damaging their fantastic reputation for flipping the bird. The other part: they want to reserve the right to sue you later to make you pay for any damages they had. If they come after you, they can only come after you for half of your income over $500,000 per year or all of your income over $5,000,000 per year.”

This is of course all due to the fact that M.I.A. raised her middle finger during her performance at the 2012 Super Bowl with Madonna. M.I.A. and the NFL reached a settlement over the lawsuit in 2014.

Boom was recorded 2012 –
Cleaning out my hard drive: This is not a new song ! It’s a full length of the boom skit from MATANGI LP. Thankx

Listen to the banger above.

We also recommend you revisit Matangi, cus it’s very good.