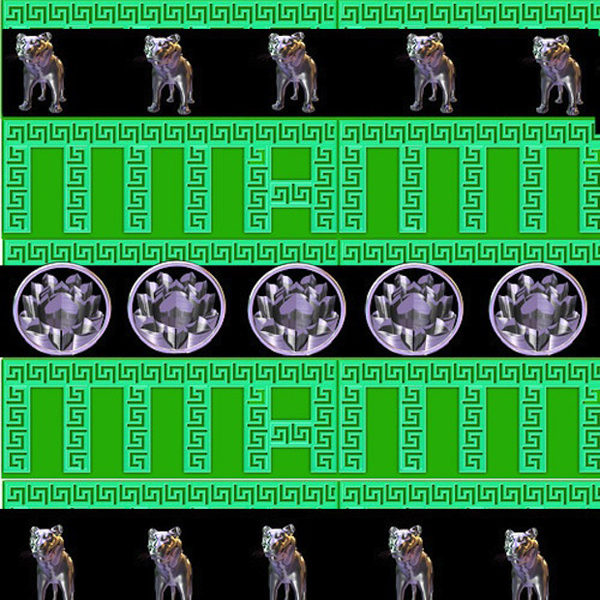 In anticipation of her upcoming fourth album, M.I.A. brings the noise on this eight-and-a-half-minute Matangi mix. The project, comes as a collaboration with fashion house Kenzo, who you will remember is no slouch when it comes to music, think Jamie xx spinning the Fall/Winter 2013 runway show. The Matangi mix serves as an album prequel, in which the singer lets loose a torrent of tribal rhythms, heavy drums, and Hindi vocals. In fact she doesn’t even make a vocal appearance until about five minutes into the mix.

The beats are pretty strong on this mix, seven of which come courtesy of “Ni**as in Paris” producer Hit Boy. You have to give M.I.A. credit, she always finds the hottest “up-and-coming” producer to lay down her tracks, similar to what Jay-Z does. Listen to the mix below and get stoked for Matangi, it’s going to be a banger.