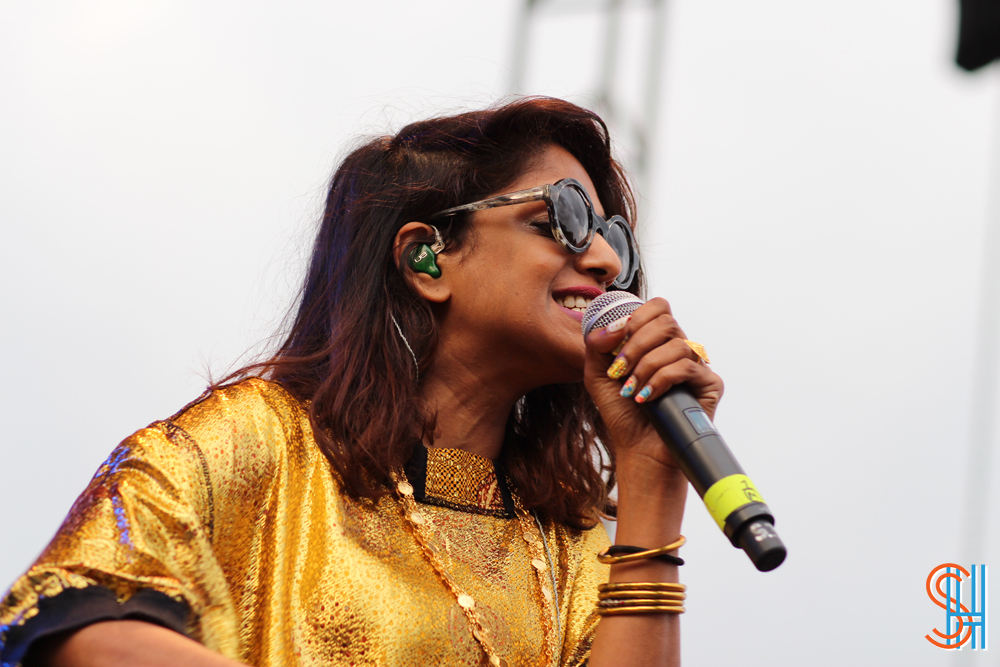 As the blazing hot sun started to fade into early evening, Union Park in Chicago was at its peak, with eager fans crowded around Red Stage to see hip hop/political dance music artist M.I.A.. Unfortunately the show was suffered from slight technical issues that left her volume questionable at best, which consequently resulted in a disgruntled M.I.A.. Despite these issues she still managed to pull through and put on a quality show, featuring bangers like “Paper Planes,” “Bad Girls,” “Born Free” and “Galang,” one of her first hits. She also tested out new tracks on the crowd which received mixed reviews, during one track she cut the song one minute in and shout “Oi, we’re shooting a video. Let’s get crazy.” This got the people dancing.

Overall, the show obviously had the potential to be great so we definitely cut M.I.A. some slack. 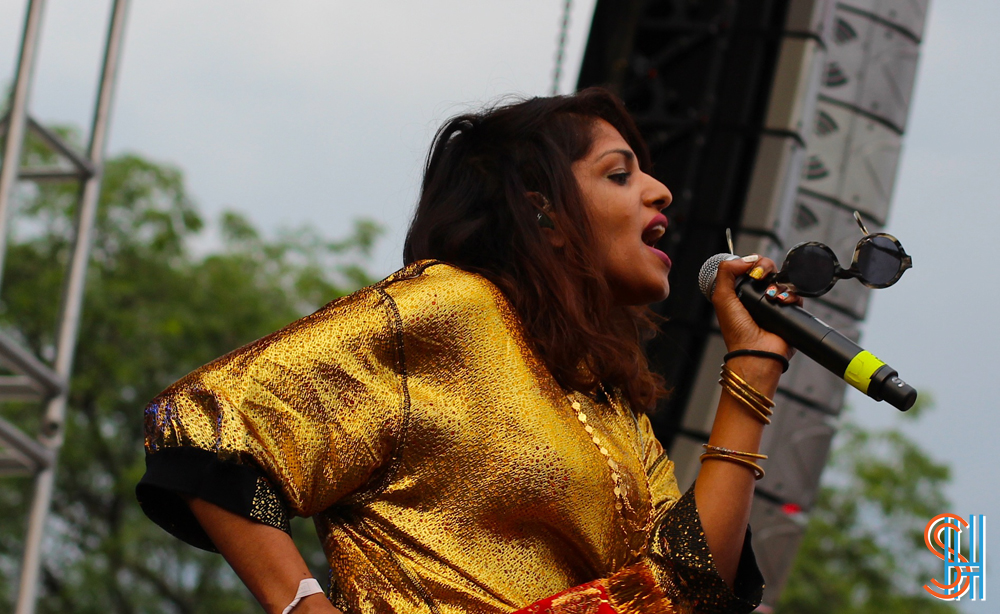 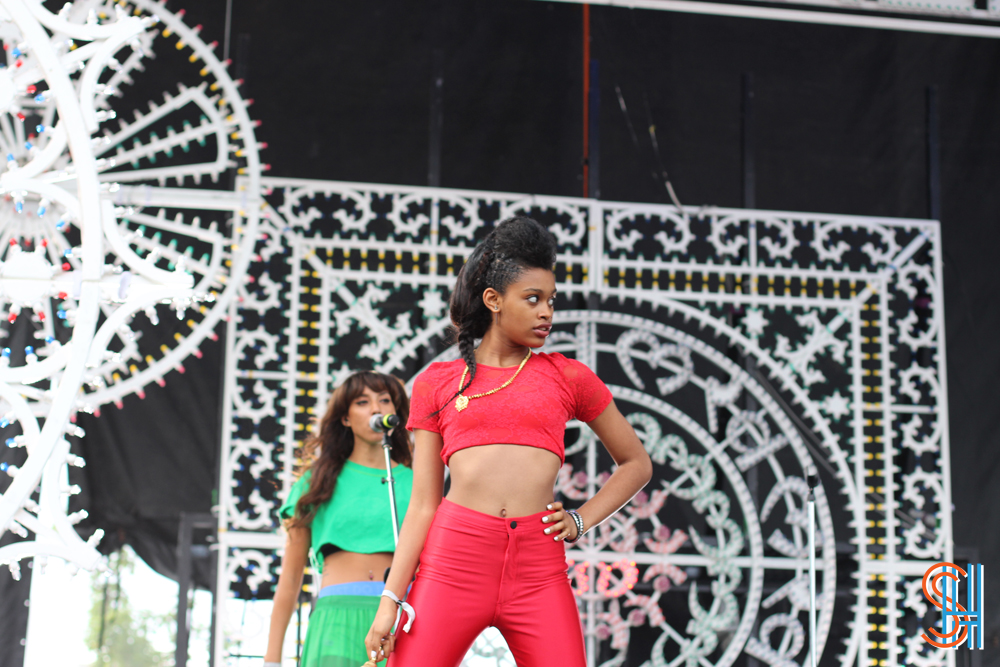 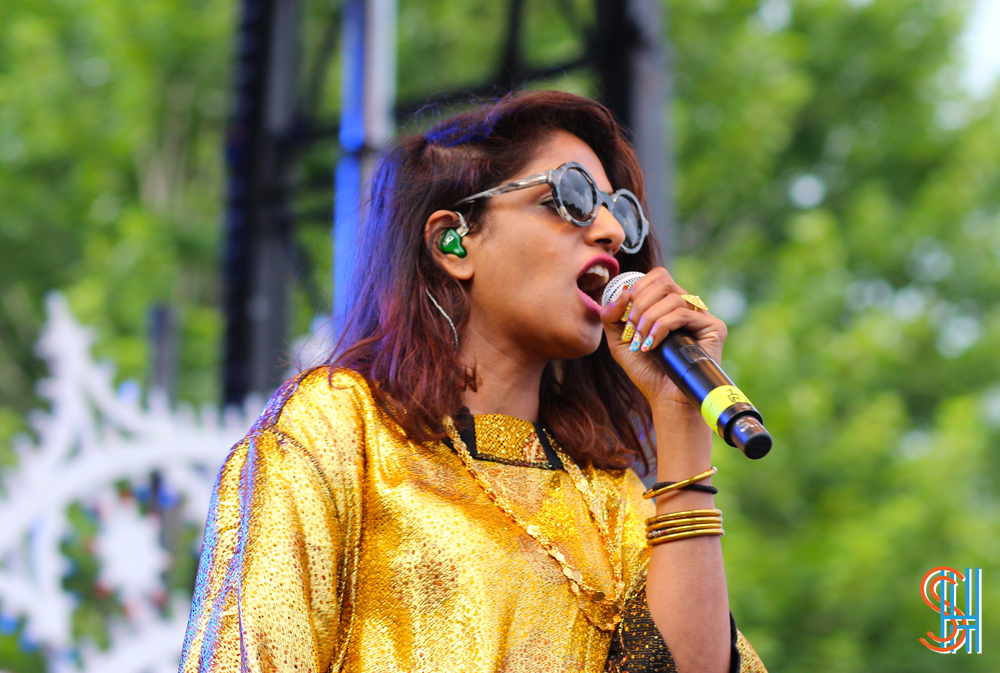 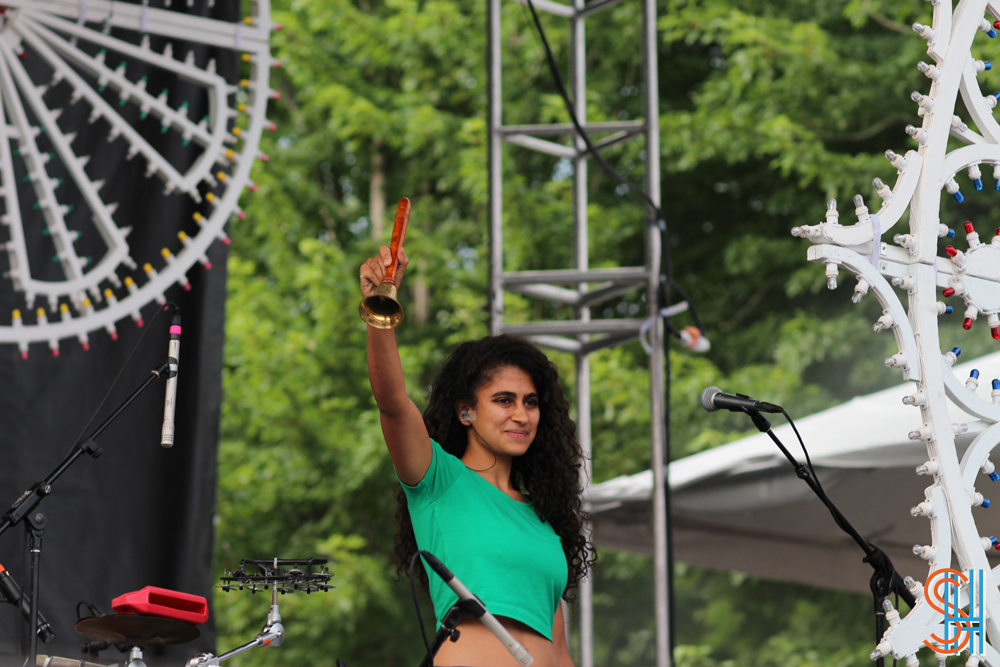 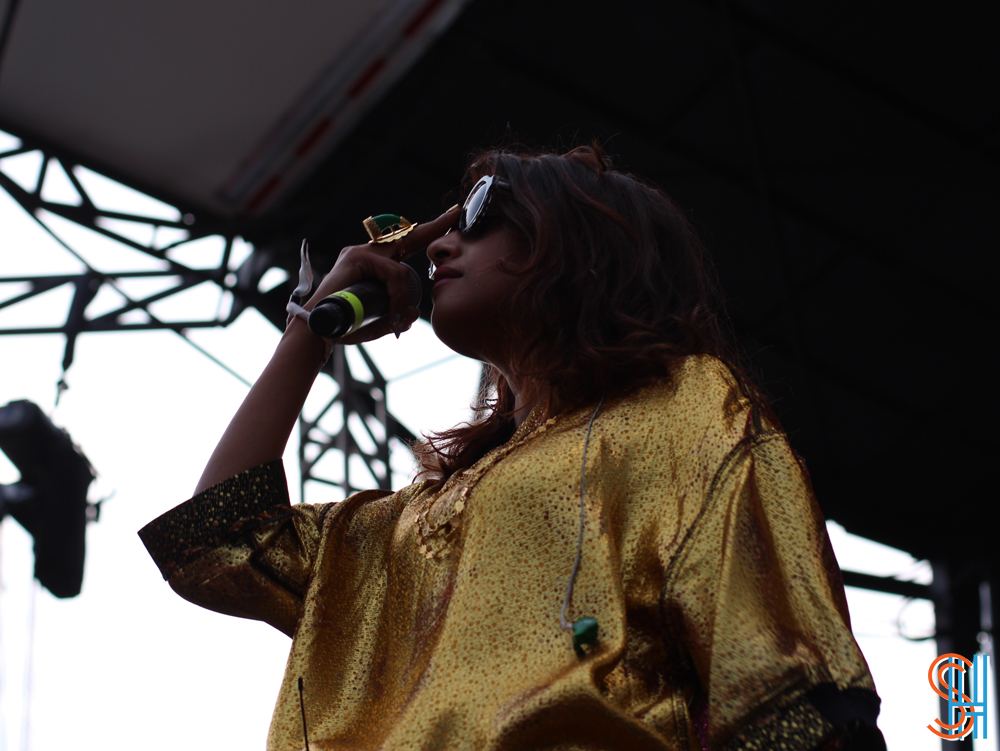 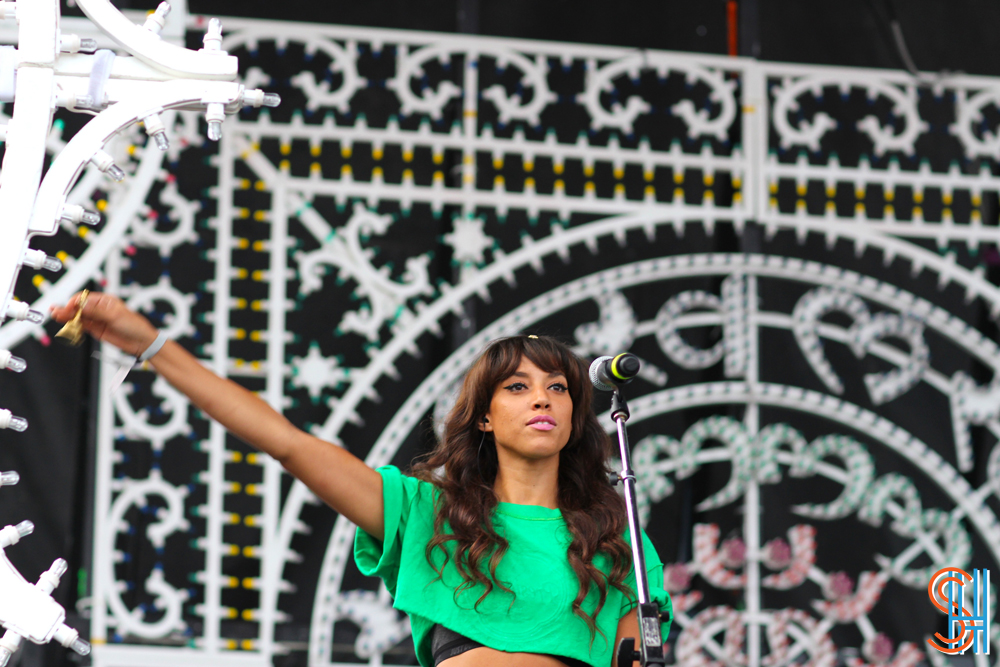 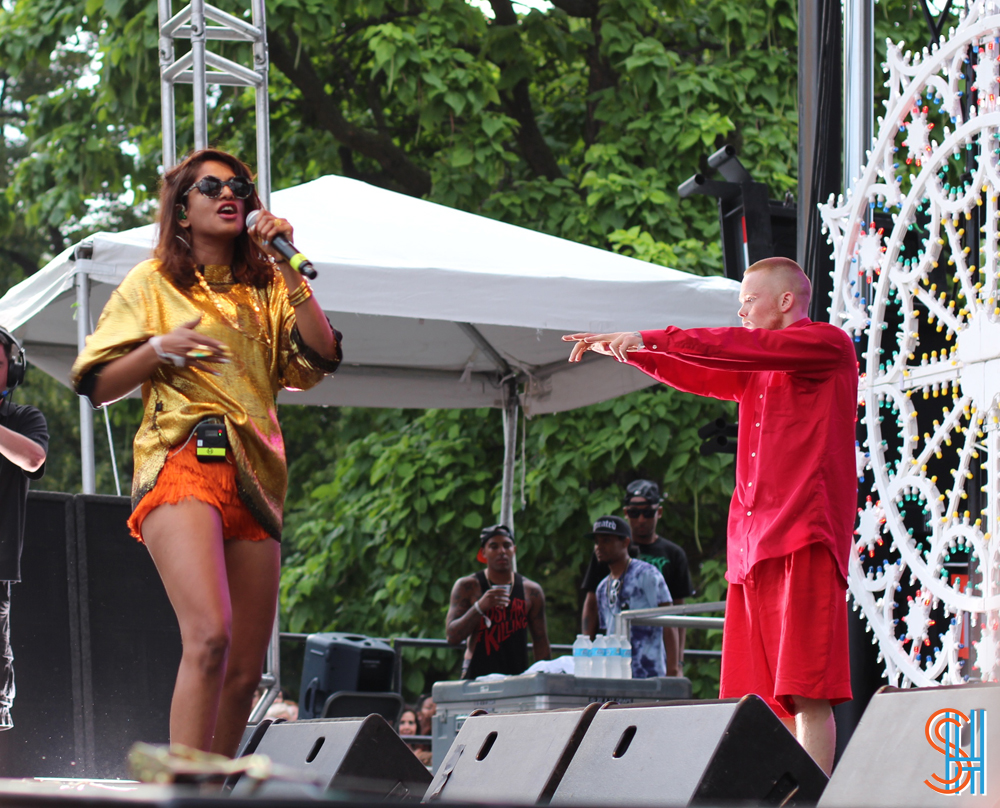 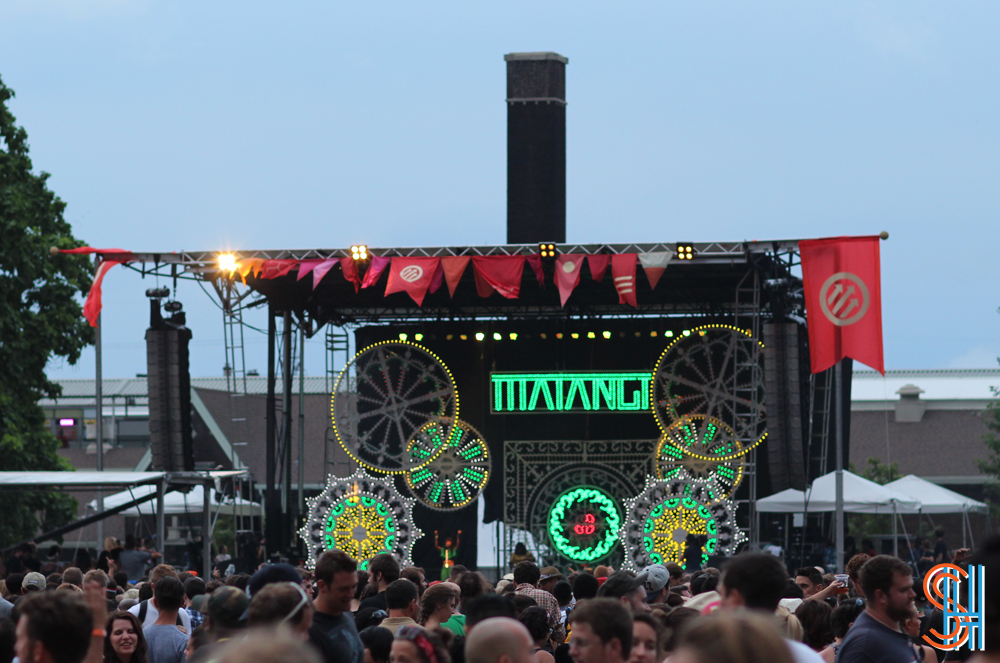