Lykke Li Lets Listeners “Get Some” 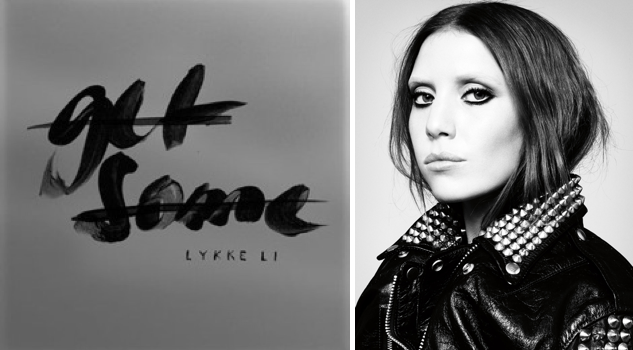 Sweet little Swedish pop dear Lykke Li is getting a bit darker these days as she prepares to drop her next full length album early next year via Rough Trade after almost three years since her debut album Youth Novels release.

The new single “Get Some” is available for free download today and a b-side co-written and produced by Bjorn Yttling of fellow Swedish band, Peter Bjorn and John called “Paris Blue” has also been released, and we couldn’t be more excited to hear the rest of what’s to come on the new album!

Give the two new tracks a listen below and download “Get Some” here for free.

Lykke Li – Get Some by Music Fan’s Mic