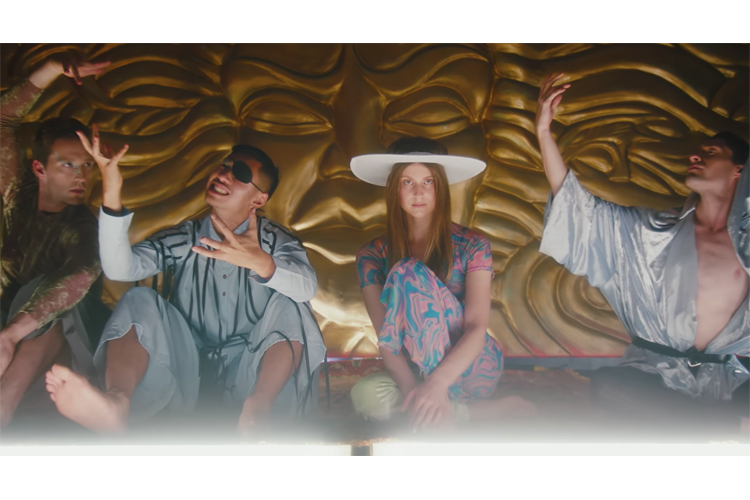 We’ve been fans of Toronto-based artist, composer and producer Lydia Ainsworth since Arbutus Records released her stunning debut record Right From Real back in 2014. To our delight, Ainsworth has returned with news of her upcoming second album, titled Darling of the Afterglow alongside the album’s first single “The Road” plus a video to match. The track does what Ainsworth does best, which is mix cold percussive electronic elements with her radical softness, creating something that both floats through the wind and moves your spine. Synthetic sound with a human touch. Directed by Lydia’s sister Abby Ainsworth, the video features sunsets, flowers and psychedelic movement.

Watch the video for “The Road” above + Check out the Darling of the Afterglow album art by Tonje Thilesen and tracklisting below. 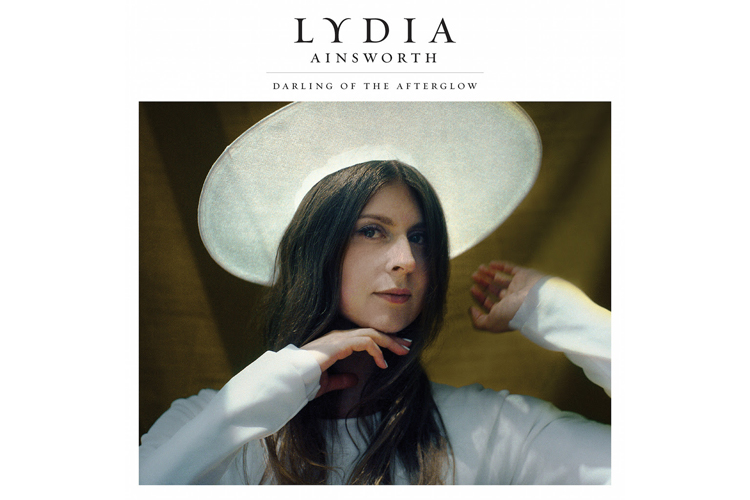 Darling of the Afterglow comes out via Arbutus & Bella Union on March 31st, 2017. Pre-order vinyl, CD and digital copies here. In celebration of her new album, Lydia Ainsworth will embark on her first-ever headlining tour throughout North America, check-out the dates below and make sure not to miss her live show!