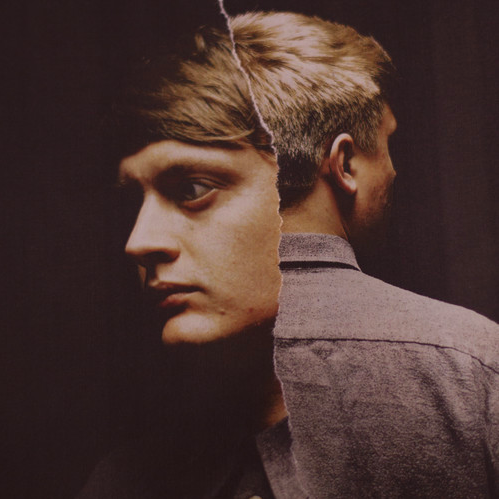 Back at it and back at the gym burning off all those treacherous holiday calories. What’s missing here? A rad new soundtrack to sweat to. Aside from our latest mixtape, which would be an awesome option, you should take a listen to Lxury, a new producer from South London.

He’s released a new track via Annie Mac’s soundcloud stream for Free Music Monday to help create a buzz around his forthcoming EP which is set for release later this year via Greco-Roman.

“Let Down” is available to stream and download below.