LVMH Is Launching an E-Commerce Store 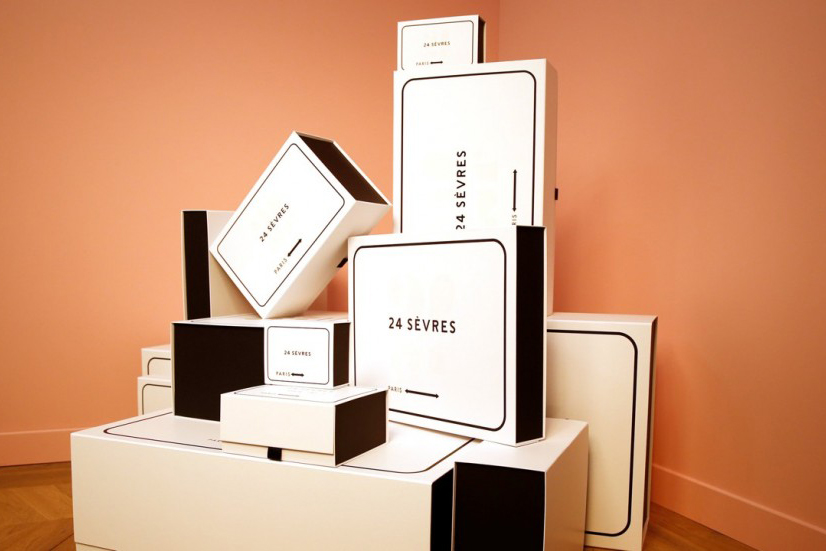 The new website, called 24 Sèvres, was inspired by the Rue de Sèvres location of the high-end Parisian department store Le Bon Marché. Over 150 labels, including Louis Vuitton, Fendi and Dior, will be featured.

According to Business of Fashion, this is LVMH’s biggest digital initiative since recruiting Apple Music’s Ian Rogers to spearhead its digital strategy back in 2015. 24 Sèvres is slated to go live on June 6 in over 70 different countries.