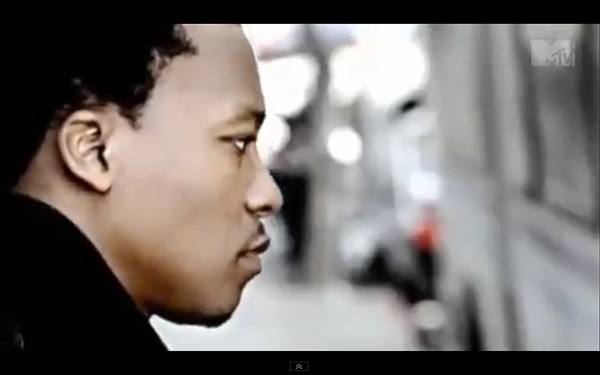 After his Monday night performance on the “Late Show with David Let­ter­man,” Lupe Fiasco is keeping the momentum rolling with the release of his brand new single “Words I Never Said” featuring Skylar Grey, from his Lasers albums. It’s a great track, politically charged track and an equally intense video! Lupe isn’t playing around any more! Oh and Skylar is on her way to becoming a HUGE star. Enjoy!