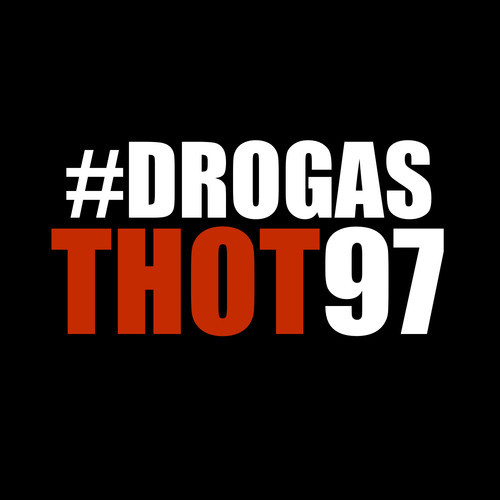 After much debate over the state of Lupe Fiasco’s sanity it’s become clear that he’s still in great form with the release of “Thot 97.” Fiasco hopped on the super popular “OG Bobby Johnson” beat and does some damage. The term ‘thot’ was coined by Chief Keef who doesn’t have the best relationship with Lupe. Interesting enough, Fiasco fans can expect his Testuo & Youth album later this year.

Technically summer is over🌤