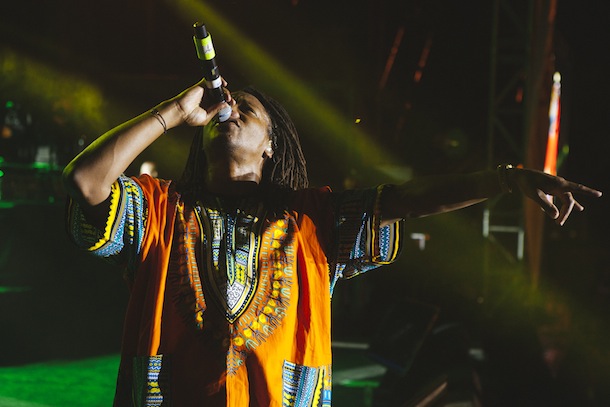 If this is only a sample of what’s to come from the “light” album, Lupe fans can be sure that the Chicago rapper has much more up his sleeves. DROGAS Light will be Lupe’s sixth album since the release of his Grammy-nominated debut project Food & Liquor.

Listen to “Tranquillo” featuring Rick Ross and Big K.R.I.T. below and look out for DROGAS Light on February 10.