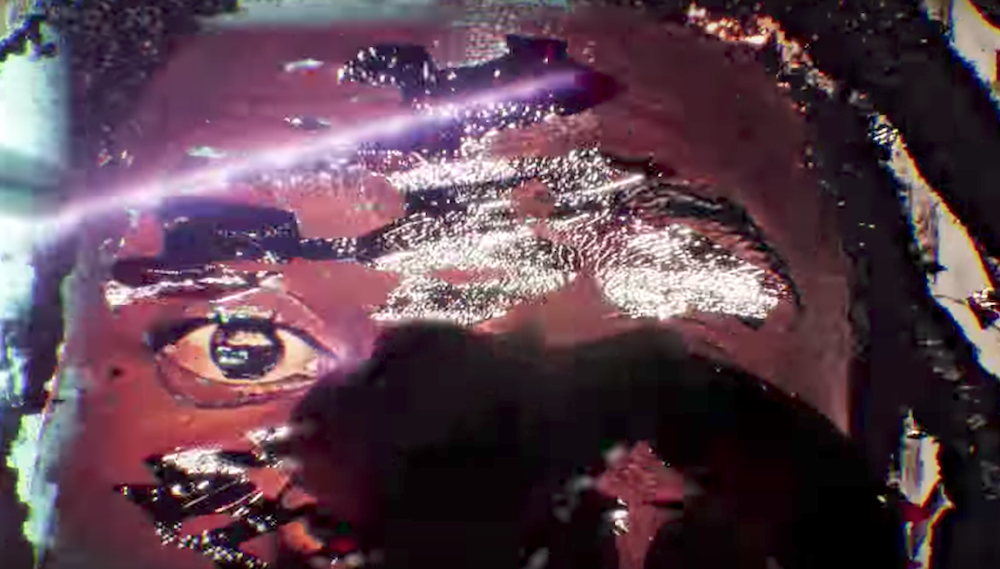 Lunice is preparing to release his debut solo album, CCCLX, and has treated fans with the visual for the lead single, “Distrust,” featuring Denzel Curry, J.K. the Reaper and Nell.

Directed by Sam Rolfes, the trippy visual appears to have been recorded in a game engine and shows the C9 members jumping around and rapping their verses. This is the second release from the project following Lunice’s recently-released “Mazerati” instrumental.

Watch the video for “Distrust” featuring Denzel Curry, JK the Reaper and Nell above and look out for CCCLX on September 8.