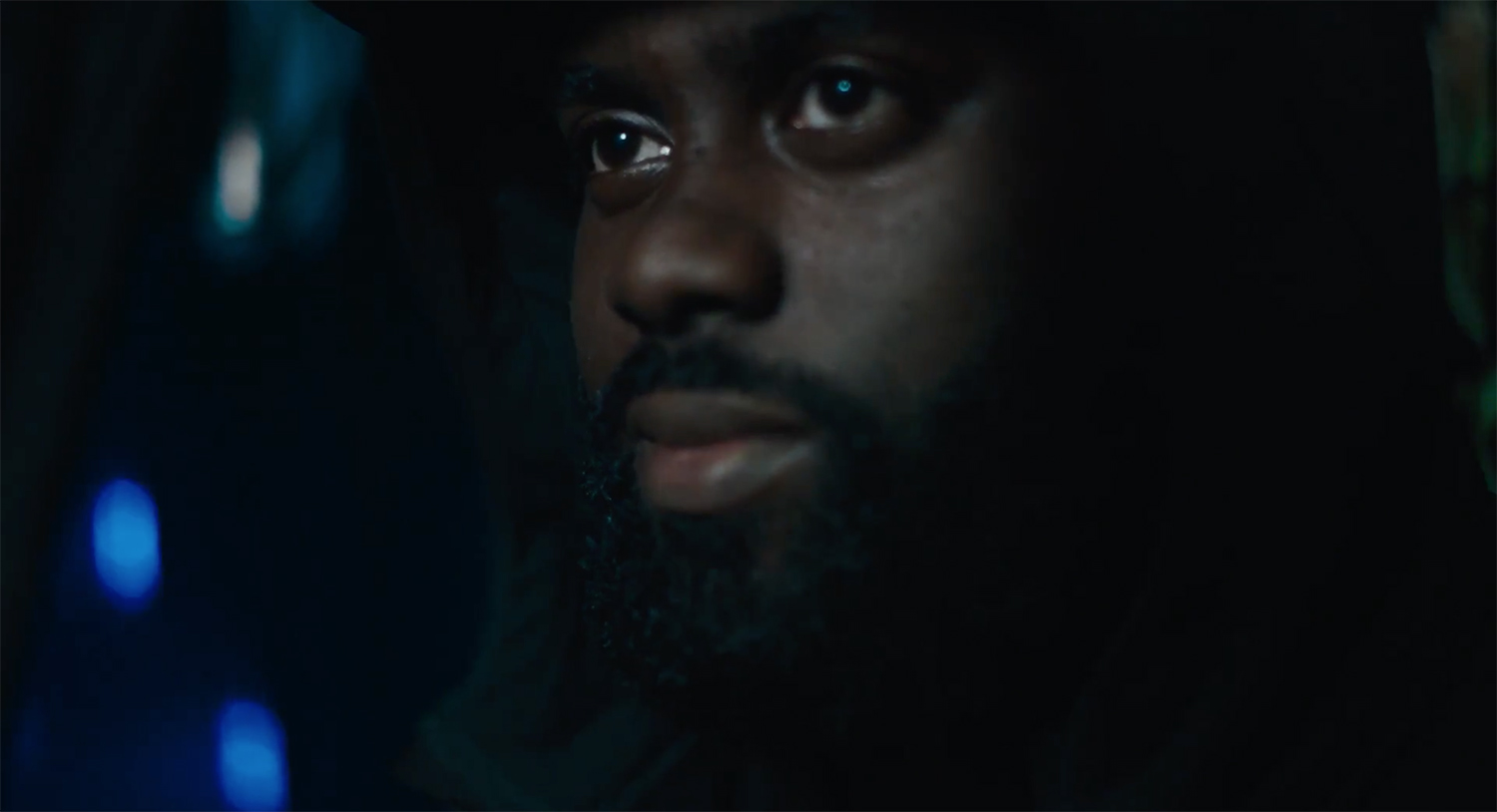 Lululemon has launched their first ever global brand campaign entitled This Is Yoga, which among others, stars UK Grime act P Money. According to statement from the brand the purpose of the campaign is to inspire people through the eyes of individuals around the world from different backgrounds to take the principles of yoga off the mat.

Watch the campaign below now and push play above to watch P Money’s feature.