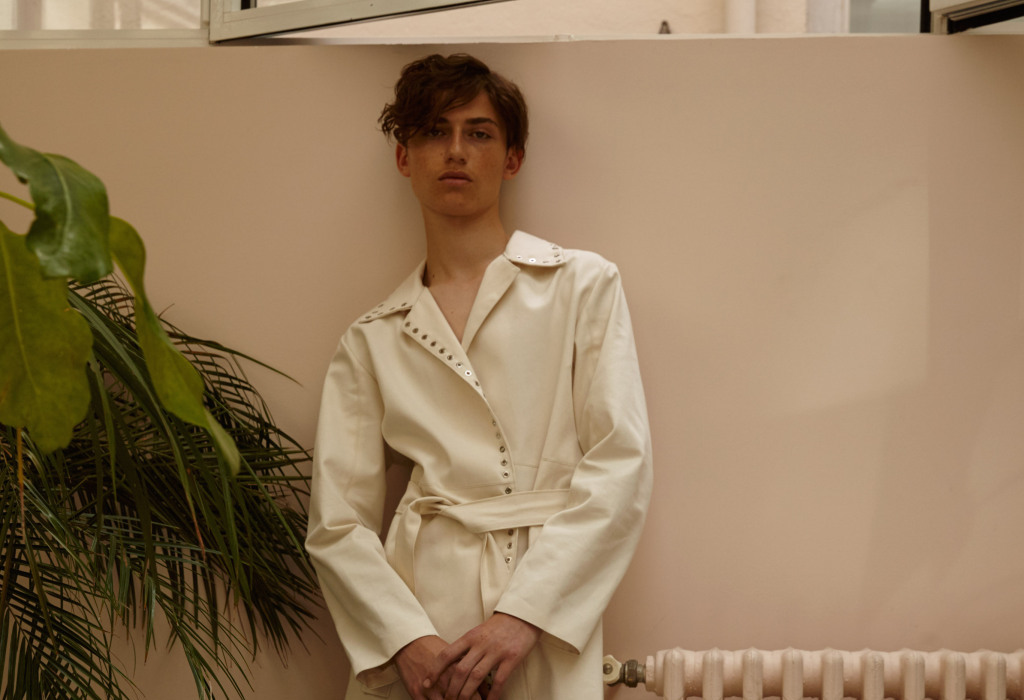 After three years at Balmain, Saint Sernin has struck out on his own with an unexpected unisex collection that blurs the lines of gender. Although the collection is technically gendered as menswear, the influence of Saint Sernin’s background in womenswear is obvious.

Speaking to Vogue, he said:

“I think what I do becomes menswear on men, and then if women want to wear it, it becomes womenswear. Once it’s on the person, gender doesn’t really matter as long as it fits their body. I’ve shopped for and worn womenswear for a long time, but I don’t think I look like a woman when I wear it.”

It’s definitely a fresh and exciting take on fashion. Check out a few of our favourite looks from the collection below. 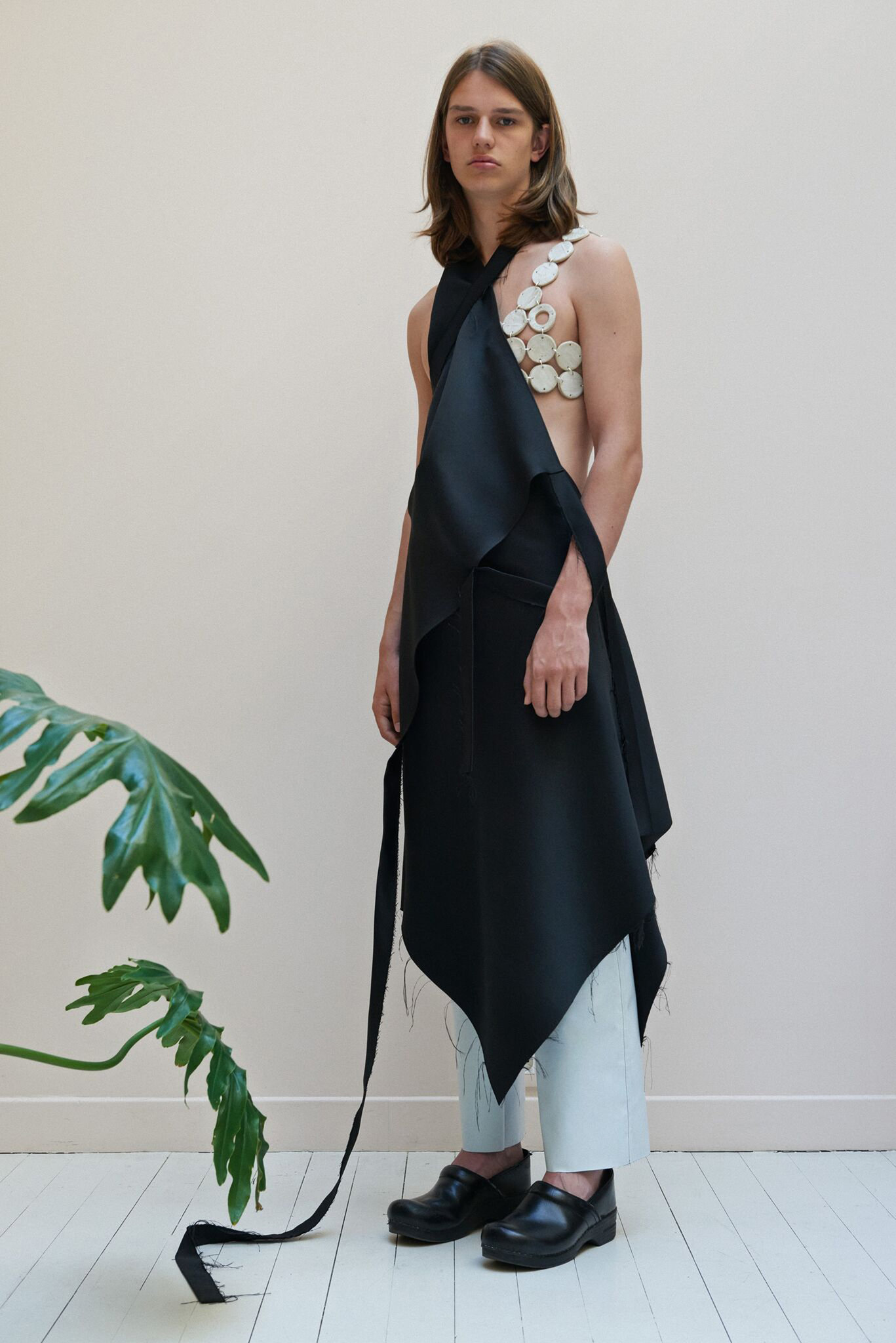 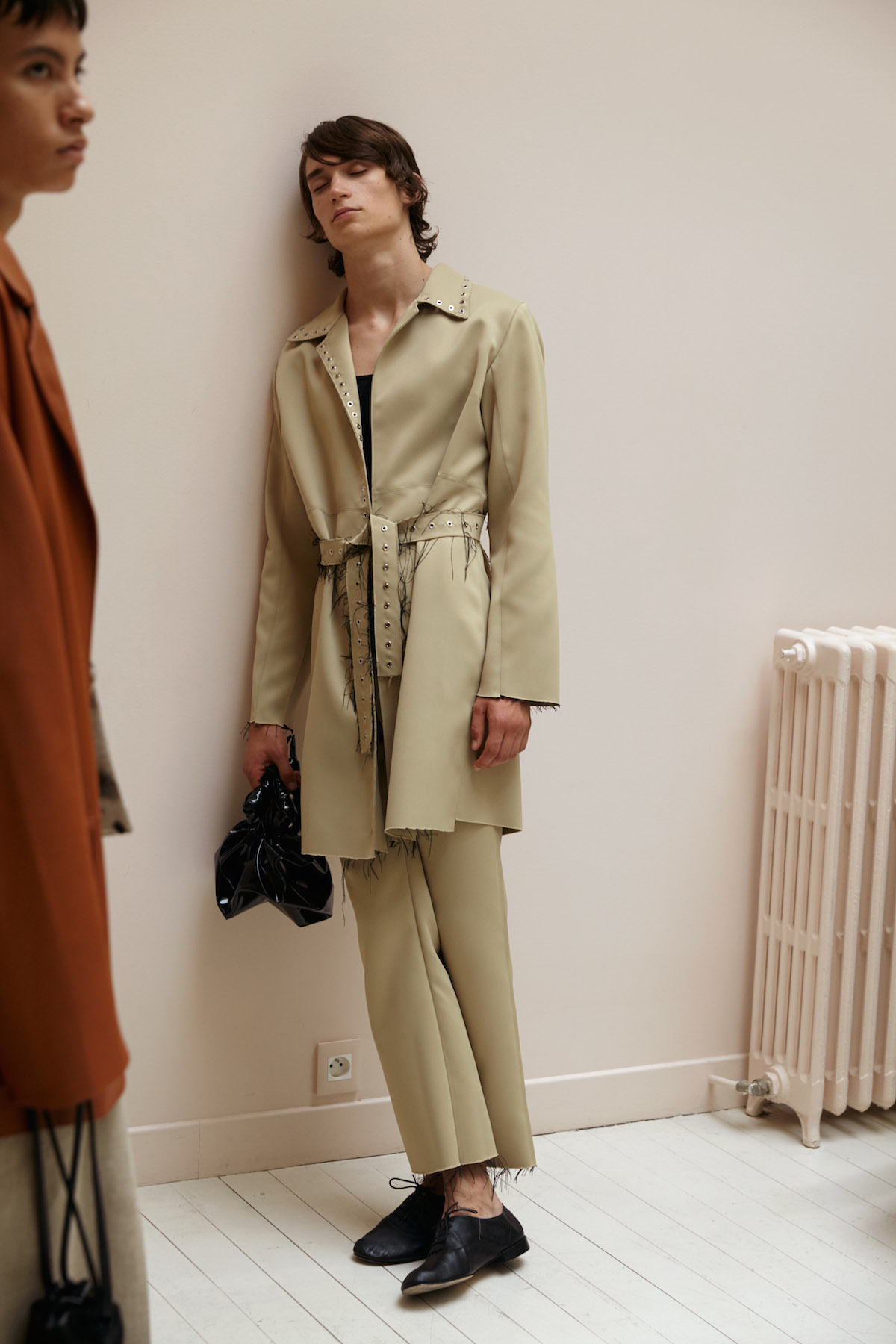