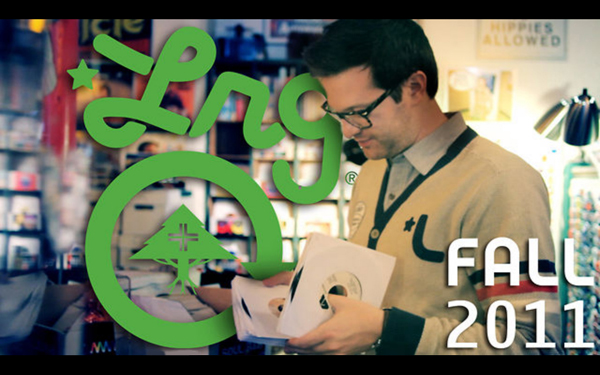 The first time I saw Mayer Hawthorne perform live it was at a very small and intimate venue in Toronto called the Drake Underground. Aside from the obviously amazing music, the one thing I noticed and became infatuated with at that show was the black LRG cardigan Mayer wore. I swore that one day I would have said cardigan, yet sadly, it was not meant to be. However, after watching the Fall 2011 LRG video lookbook below, I’ve found a new cardigan to swoon over, and yes it is also being rocked by Mayer Hawthorne.