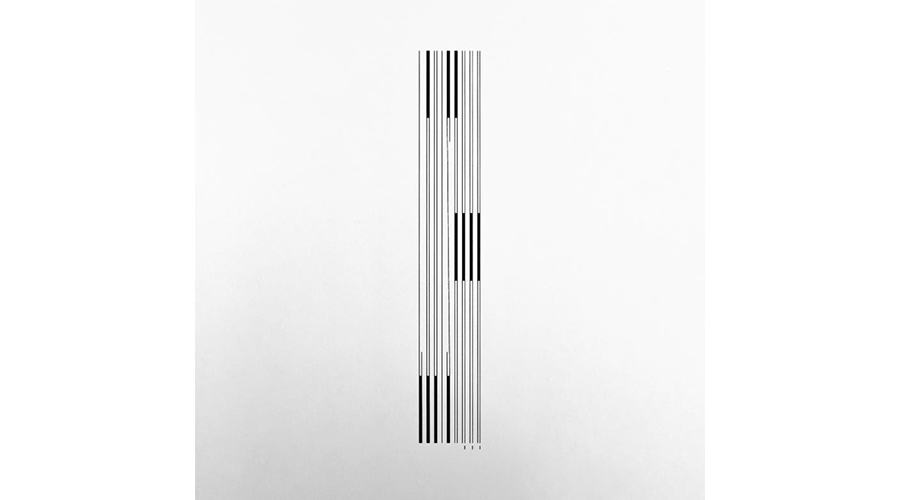 DJ and singer Louisahhh!!! just released “Change,” a darkly addictive industrial techno track from her forthcoming EP Shadow Work. As the only woman and resident American on Brodinski’s French label, Bromance Records, Louisa Pillot is poised for success. If you’re a fan of Carl Jung, you might recognize the term “shadow work.” It refers to parts of ourselves that get pushed below the surface as a coping mechanism.

Louisahhh!!! spoke to SPIN about the EP and this track.

The original vocal idea was much more melodic and lyrically vague, and I was encouraged to go deeper. At the time I wrote it, I was feeling really conflicted with what I was trying to be, who I thought I should be, and where I was actually at, emotionally.

Listen to “Change” below.

Shadow Work is out this Friday via Bromance Records.