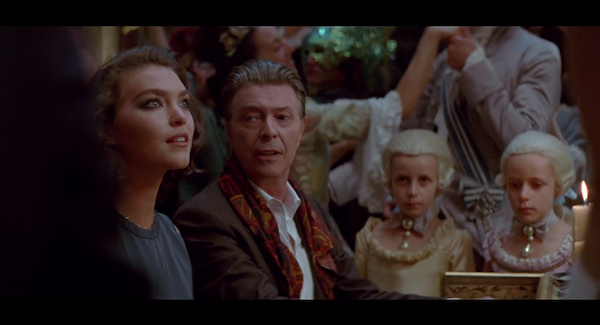 After debuting the teaser video last week Louis Vuitton has released the full length video campaign featuring David Bowie and Arizona Muse for L’Invitation au Voyage. Not only is it everything we hoped and more, with all the grander, wonder, and decadence we’ve come to expect from Louis Vuitton, it’s also set to David Bowie’s The Next Day track “I’d Rather Be High”.

Watch the full length clip below directed by Romain Gavras, as well as the making of video for the elaborate clip. Also stay tuned, the directors cut of the film will make its broadcast debut next week on November 10th.