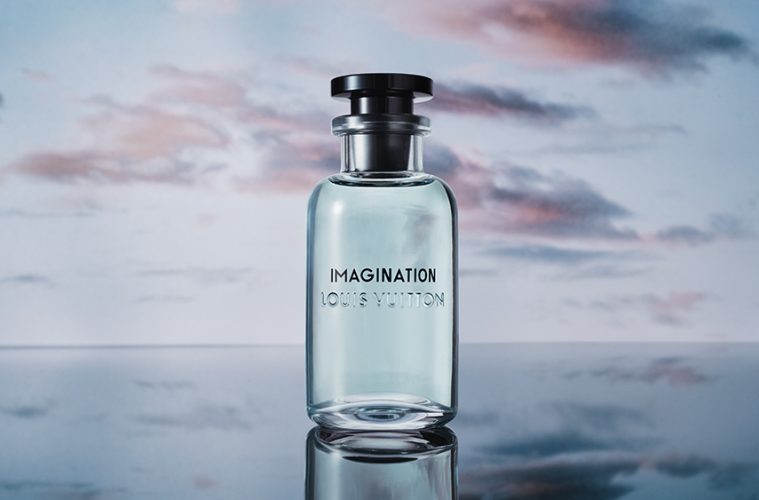 French fashion house Louis Vuitton has released its newest cologne, Imagination. This modern take on an amber scent is comprised of Ambrox, a molecule present in its natural state and known as the ‘true white gold of perfumery’. With the addition of rare black tea from China, grey amber, Nigerian ginger and Ceylon cinnamon, the fragrance is fresh, citrusy and aromatic. 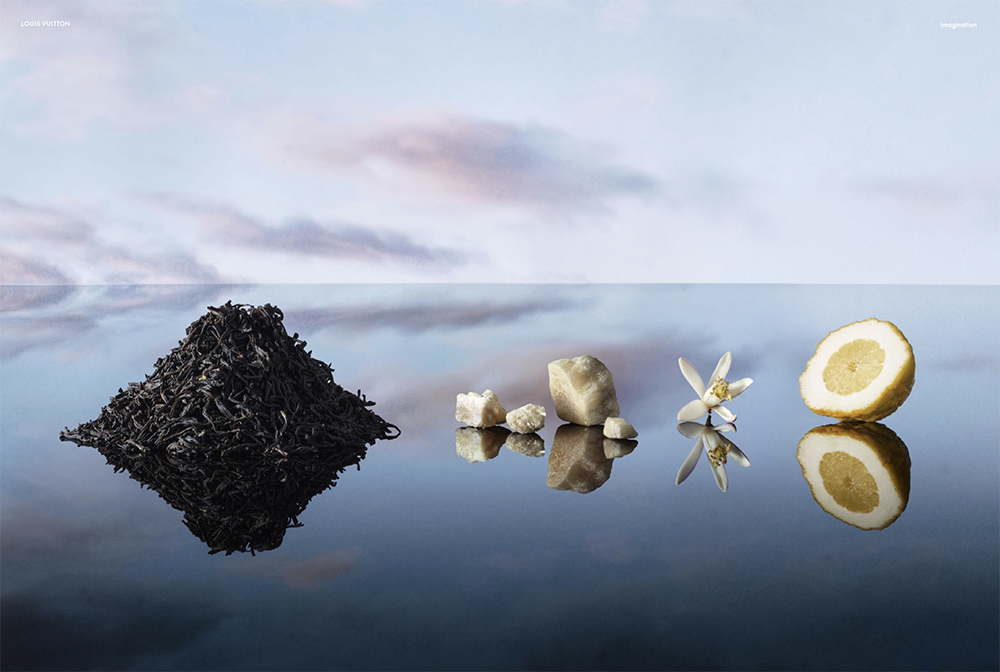 The brand has been working on the scent, the seventh one for men, for more than five years with LV’s Master Perfumer Jacques Cavallier Belletrud at the house’s atelier in Grasse, France. The inspiration behind the new cologne is the idea that creativity brings dreams to life and builds bright futures. Available now at louisvitton.com and select Louis Vuitton stores. 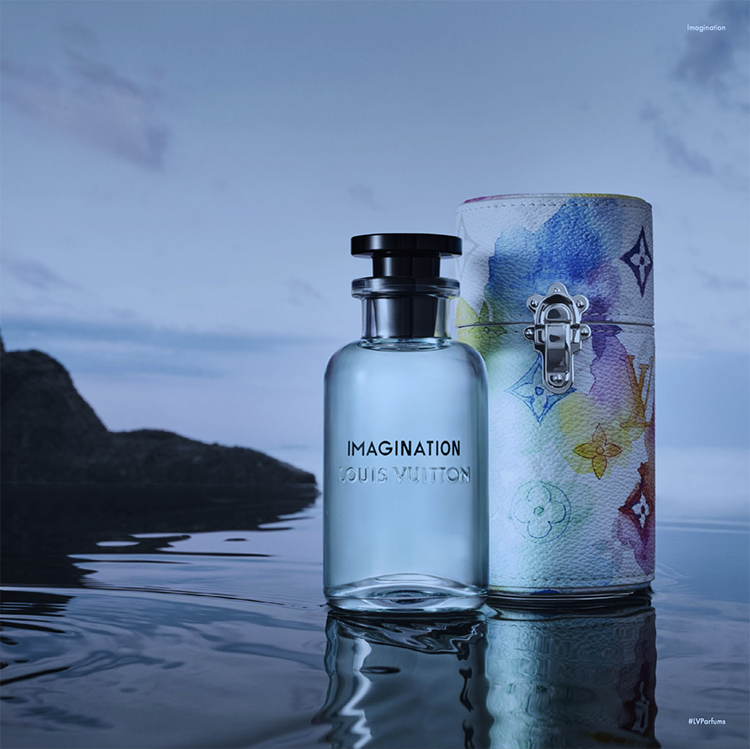