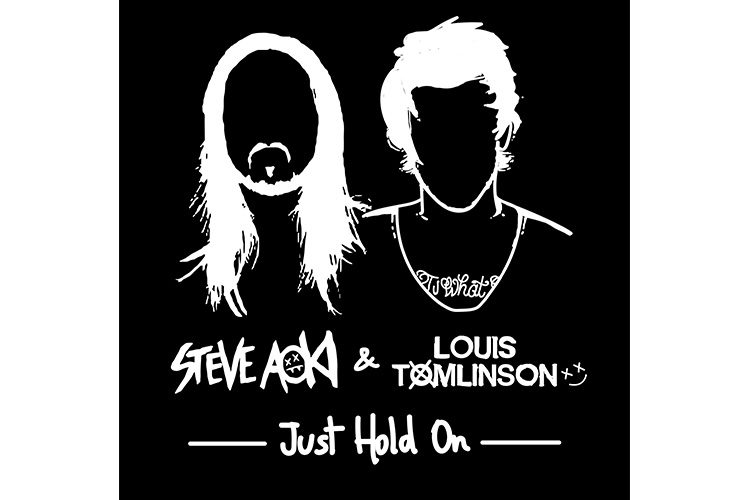 Louis Tomlinson premiered his first track as a solo artist over the weekend on the UK’s X Factor featuring electronic producer and internationally known DJ Steve Aoki. “Just Hold On” is dedicated to Tomlinson’s mother, who passed last week after a long battle with Leukemia.

That was harder than I ever imagined. I want to thank everyone around me and all of the amazing fans out there that made that so special!

Tomlinson made his name on The X Factor along with the rest of One Direction. He’s the last member to announce his solo plans and only the second, after Niall Horan, to actually put out music. Listen to “Just Hold On” and watch the performance below.

The #1 song on @iTunes Dance is @steveaoki & @Louis_Tomlinson “Just Hold On” ?