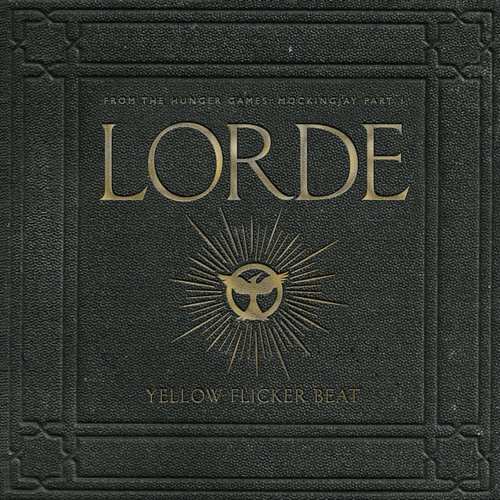 New Zealand’s own shining star of music, Lorde, has released a brand new track from the upcoming The Hunger Games: Mockingjay – Part 1 soundtrack. Aside from the new track, the 17-year-old “Royals” singer also curated the soundtrack for the second-to-last installment of the hit film series. The track is called  “Yellow Flicker Beat” and is a perfect musical interpretation of a dystopic future full of beautiful people.

Mockingjay is out in theaters on November 21, with the soundtrack dropping around the same time.