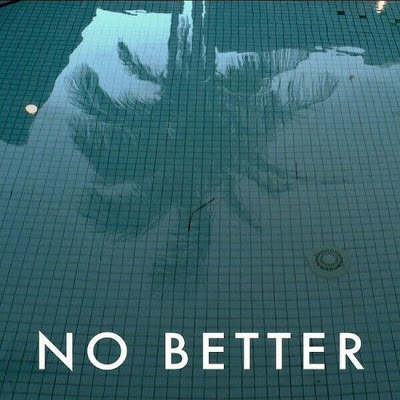 Beyoncé’s not the only who can drop something mysteriously, LORDE drops a fresh track following her Grammy nominations for Pure Heroine which was released in September of this year.

She’s released a new track called “No Better” along with this tropical album art for the single, which will no doubt make it onto her sophomore album, which she’s rumored to be working on currently.

Give “No Better” a listen now.