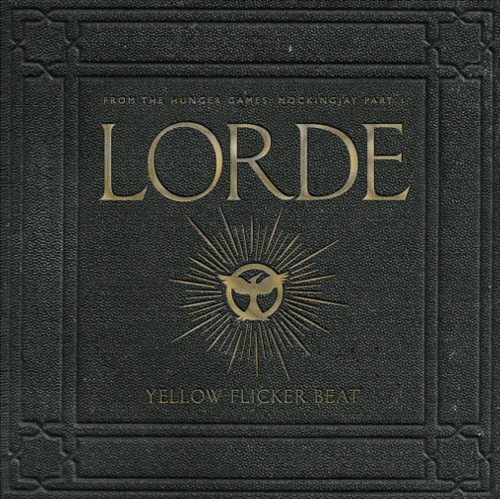 Lorde has released the highly anticipated Kanye West rework of her The Hunger Games – Mockingjay: Part 1 single “Yellow Flicker Beat.” The reworked track features a new slowed down Yeezus-inspired beat and sadly, no vocals from Kanye. The rework will appear alongside the original version on upcoming soundtrack, which drops November 18. Listen below.