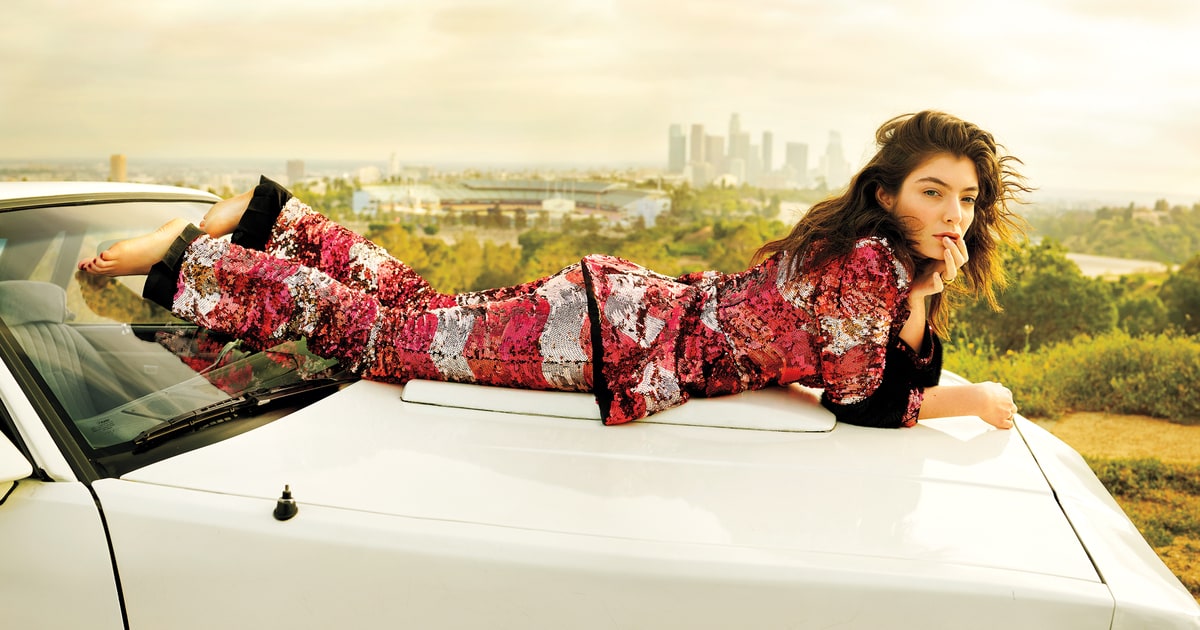 For her second cover with the magazine, the singer was shot by Peggy Sirota in a sequined Gucci suit. Inside she opens up about dealing with her meteoric rise, fame and what to expect from her upcoming release Melodrama.

“Everything written about on the album, give or take a couple of lines, all took place in New Zealand, is about me and my friends.”

Lorde’s sophmore album Melodrama will be released on June 16. Head over to RollingStone.com to read the entire interview. 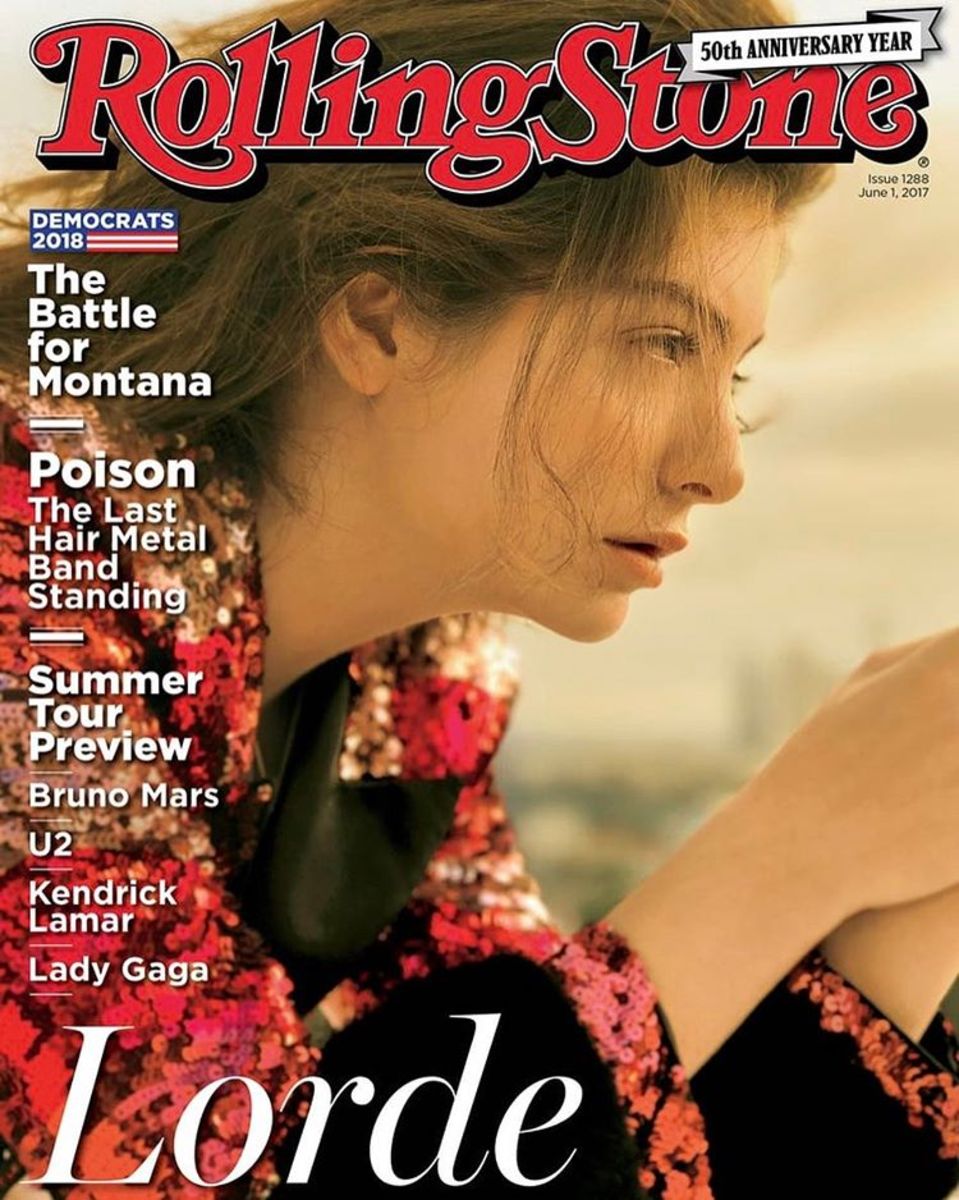