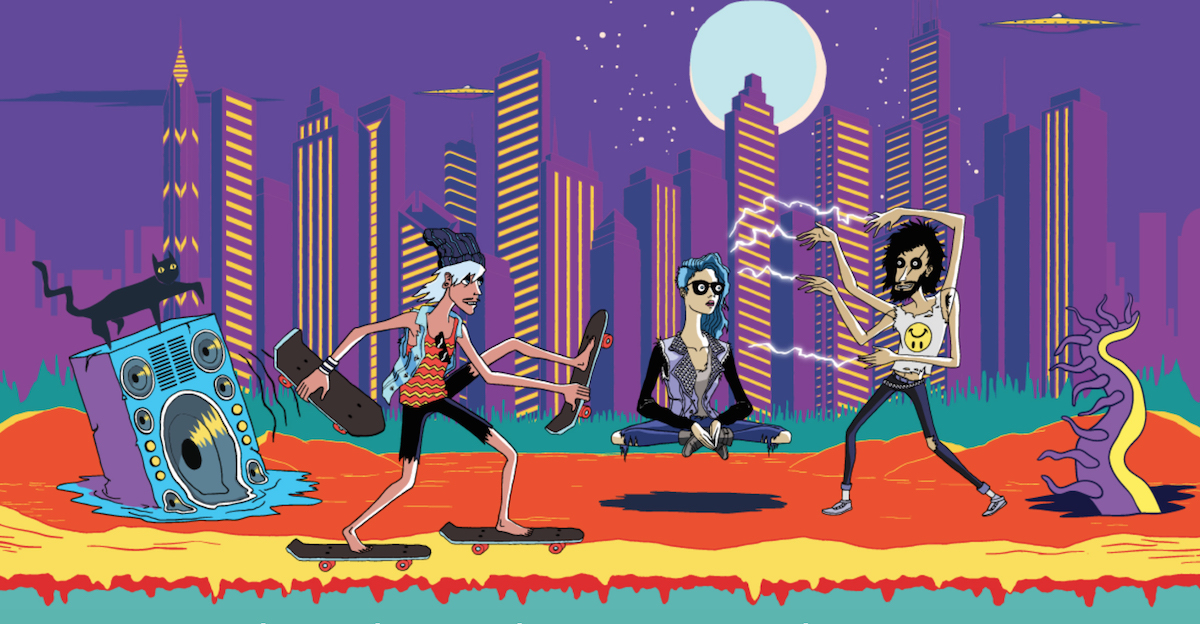 Today Lollapalooza has announced their 2016 line up taking place from July 28th to 31st at Chicago’s Grant Park. Not unlike Montreal’s Osheaga Music Festival taking place across the same dates the line up boasts headliners Radiohead, LCD Soundsystem, and Red Hot Chili Peppers, as well as Lana Del Rey, and J.Cole.

According to the press release, festival creator and founder Perry Farrell of Jane’s Addiction’s addiction had the following to say:

I’ve immersed myself in this experience for 25 years now, but it’s in a constant state of evolution, living and breathing. As long as we always try to find the eye of the hurricane, the epicenter of the music that is truly connecting right now, I think we can go for another 25 years! And we’ll do it by always making sure to keep it fresh. Four days this year, over 170 of the best bands, including acts from all over the world as the music community connects globally more than ever; the best sound, staging and lights. We promise the festival will always strive to be the ‘lifeblood’ of the music scene

Check out the full line up below and head here to grab tickets.