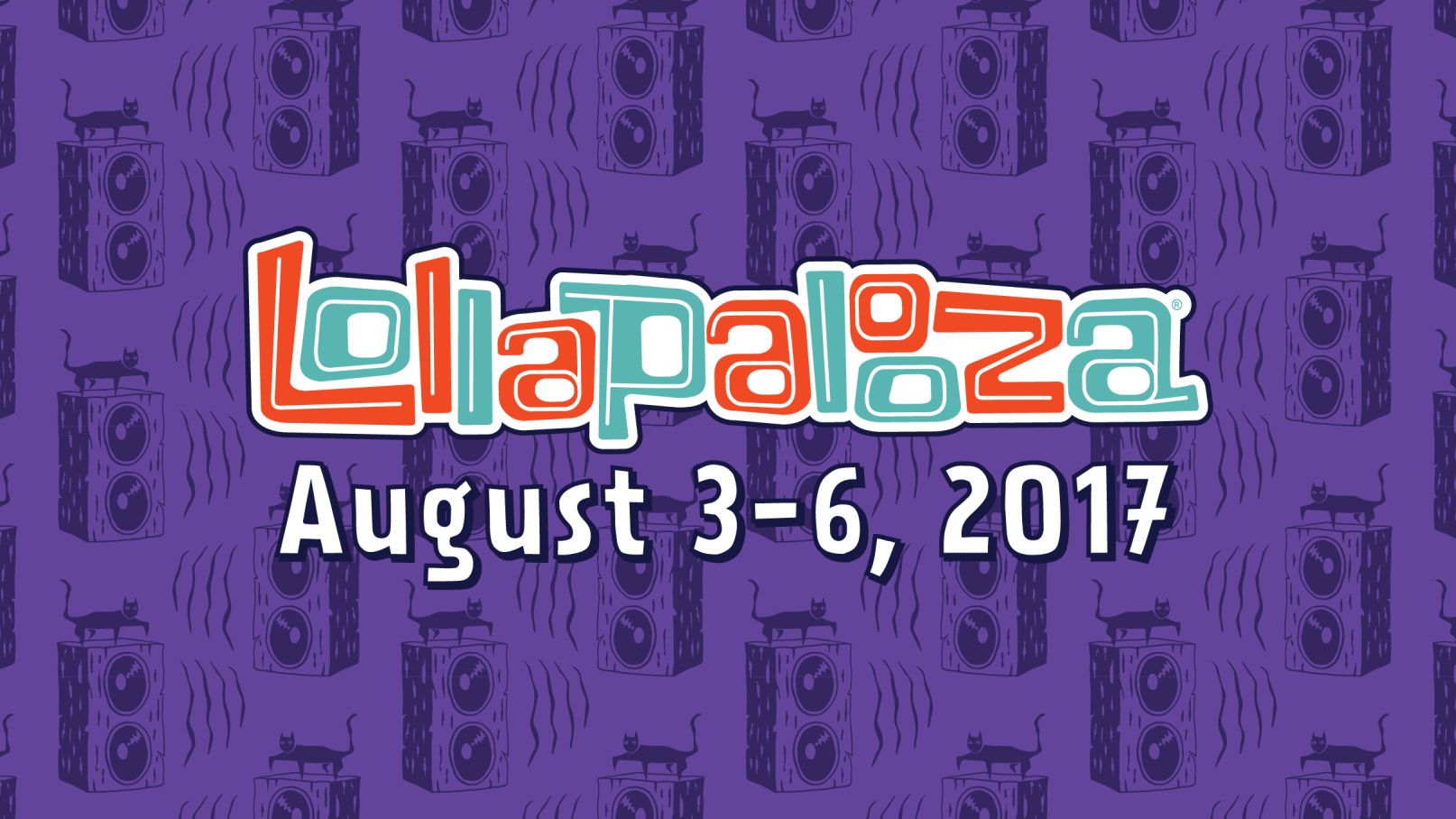 Tickets for Chicago’s annual Lollapalooza Festival sold out before they even announced their official lineup. As it turns out, lucky fans will not be disappointed, as the lineup revealed this morning looks pretty awesome.

Headliners for the 2017 fest include Chicago’s own Chance the Rapper, The Killers, and Arcade Fire. Other noteworthy acts on the bill include Lorde, Justice, The xx, Migos, Rae Sremmurd, Tegan and Sara, and Mac DeMarco. Sidewalk Hustle favourites Lil Uzi Vert, Sylvan Esso, Kaytranada, Sampha, and Banks are also scheduled to perform. A portion of the bill is noted in the image below, but head over to the Lollapalooza site to view the complete lineup.

The festival will be hosted at Chicago’s Grant Park from August 3-6. As noted above, 4-day general admission passes are completely sold out, but single-day passes are available for purchase through the official Lollapalooza site.