The great music marathon known as Lollapalooza took places once again in downtown Chicago’s Grant Park. With an estimated 400,000 people in attendance, the four-day music festival was an incredible success. Featuring some of the biggest names in music including Ariana Grande, Childish Gambino, Twenty One Pilots, Flume and over 170 more, it’s the crowned king of North American music festivals (by us).

The Sidewalk Hustle headed down to the Windy City with our friends Asics Tiger to celebrate all that is good in the world of music. Armed, or rather laced up, with some of the coolest and very comfortable sneakers out there, to make 4 days worth of standing, walking, and dancing easy on the feet.

No matter what your musical taste is, there is something for you. Tame Impala, Death Cab for Cutie (with a Chance the Rapper appearances for “Do You Remember”), and The Strokes were big names in the rock arena, with 21 Savage, Meek Mill, and Lil Wayne, with Donald Glover headling and giving Chicago the full “Childish Gambino Experience.”  This year also saw the first Latin Music headliner in the form of Reggaeton superstar J Balvin playing counter to Twenty One pilots on the Bud Light mainstage. Former NBA great Shaquille O’Neal even threw down an impressive set under the moniker of DJ Diesel.

The weekend was capped off and closed out with a performance by Ariana Grande. Performing a healthy selection of her hits including “7 Rings,” “No Tears Left to Cry,” “Dangerous Woman,” as well as a performance of a brand new song titled “Boyfriend,” before closing it all out with “Thank U, Next,” as the finale. It was a big night. 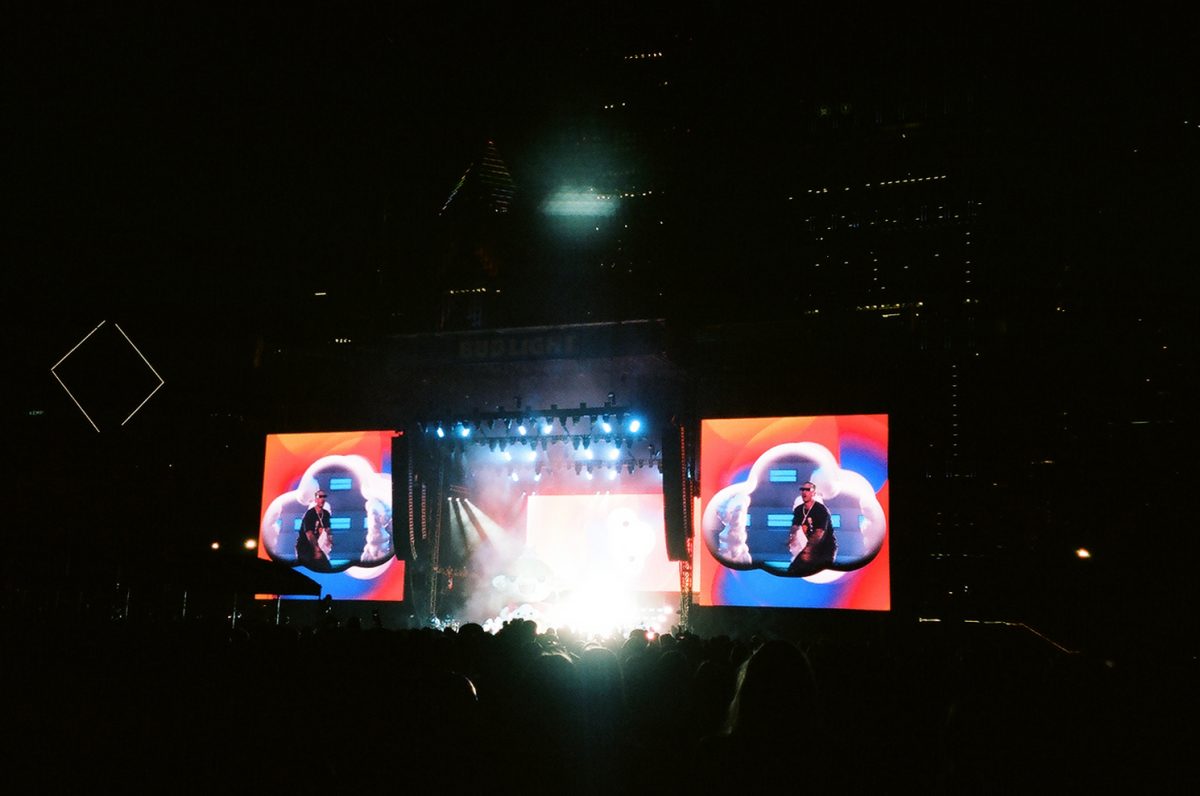 Take a look below to see the individual day music highlights, as well as our Asics Tiger inspired festival style shots below. 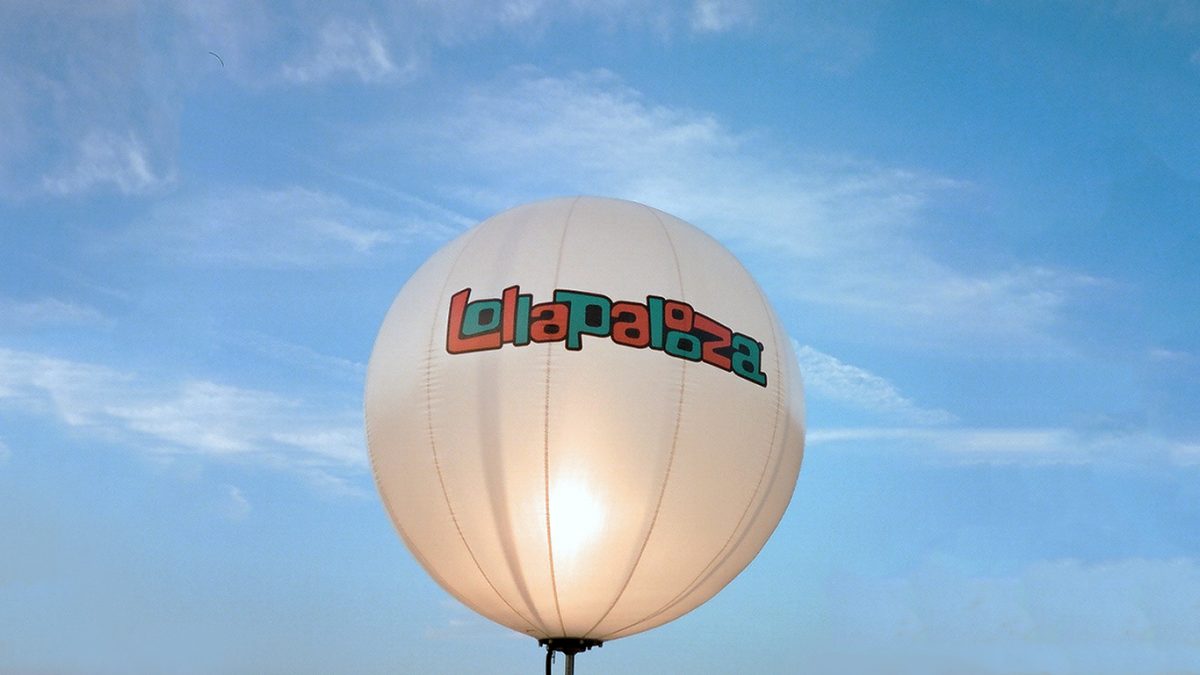 Back in the Windy City for Lollapalooza 2019 with Asics on foot #AsicsTiger. Follow along on IG Stories.

Festival fit for #lollapalooza with #asicstiger

The 4 day marathon that is #Lollapalooza 2019 is over. Shoutout to Asics Tiger for making it as comfortable on foot as possible ?

Swinging into day four at #lollapalooza in this #Callipygian jumpsuit & #asicstiger on foot.

Special thanks to LiveNation & Asics Tiger for having us.