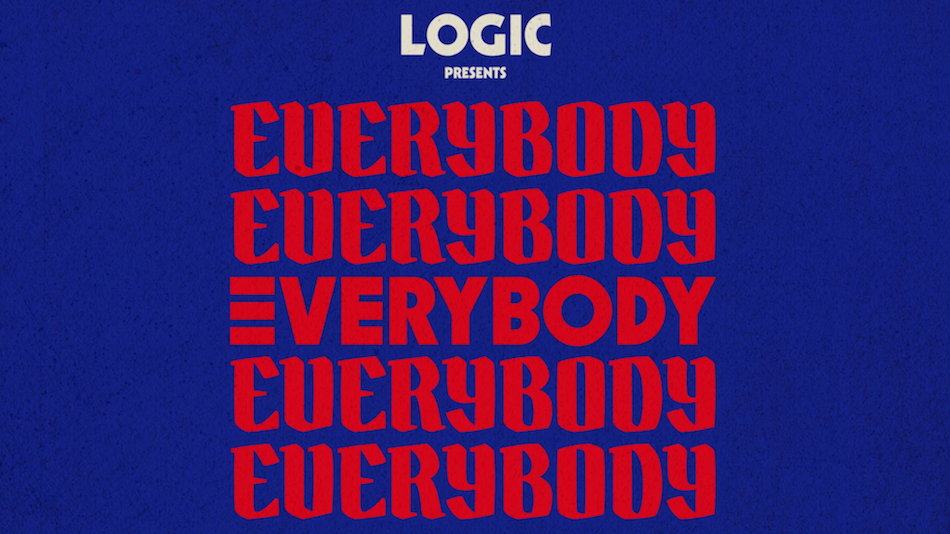 After announcing his upcoming album Everybody and sharing the elaborate artwork, Logic has released the title track from the album.

Produced by regular collaborator 6ix & PSTMN, the new track is a fine example of Logic’s ability to flow without a hiccup. This is the Maryland rapper’s newest release since his surprise 2016 mixtape, Bobby Tarantino.

Do yourself a favour and listen to “Everybody” above. Stay tuned for the album, due out May 5.