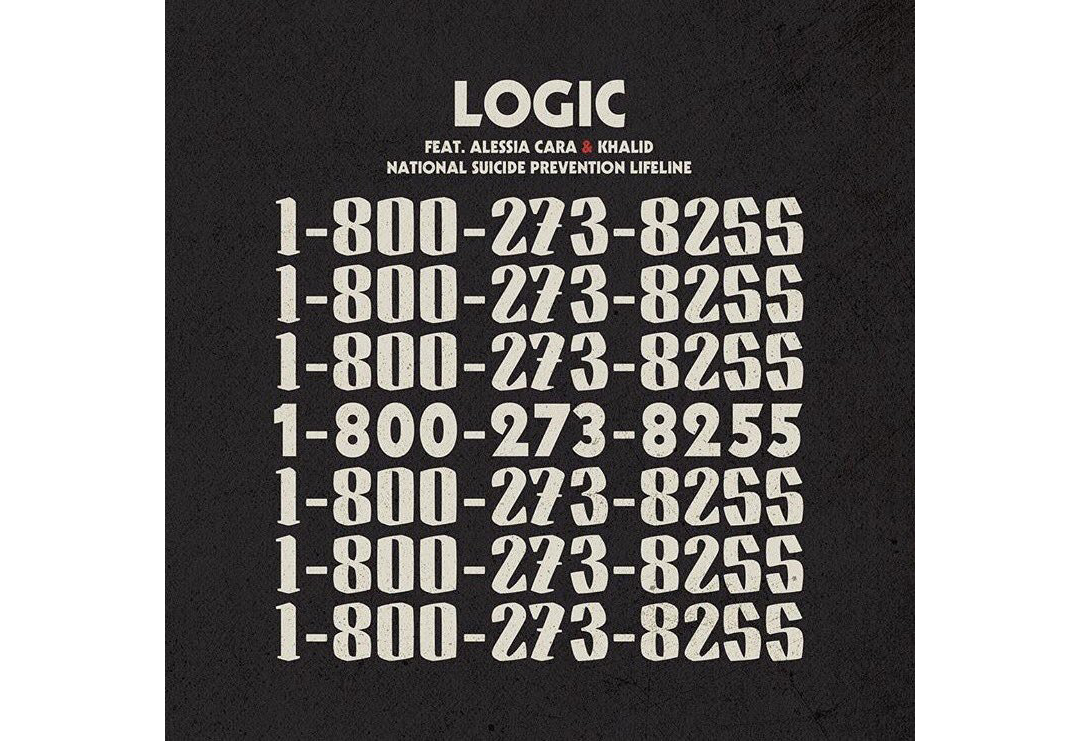 After announcing his forthcoming album Everybody and sharing the title track, Logic has made another song from the project available for listening. The Maryland rapper partnered with the National Suicide Prevention Lifeline to release “1-800-273-2355″ featuring Alessia Cara and Khalid.

While the title of the song is literally the number of the NSPL, Logic and his collaborators go further than just discussing suicide and act out the various elements of a phone call placed to a suicide prevention hotline. The result is an honest and emotional reflection from Logic about mental health.