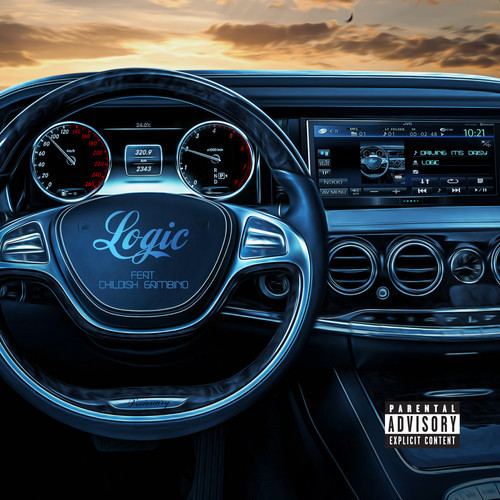 Maryland rapper Logic has teamed up with Childish Gambino on his new single “Driving Ms. Daisy.” The track was produced by the XXL 2013 Freshmen and has both Logic and Childish in tiptop form. Meanwhile Logic has been working up his upcoming Def Jam debut, which hopefully will drop later this year. In the meantime listen to “Driving Ms. Daisy” below.