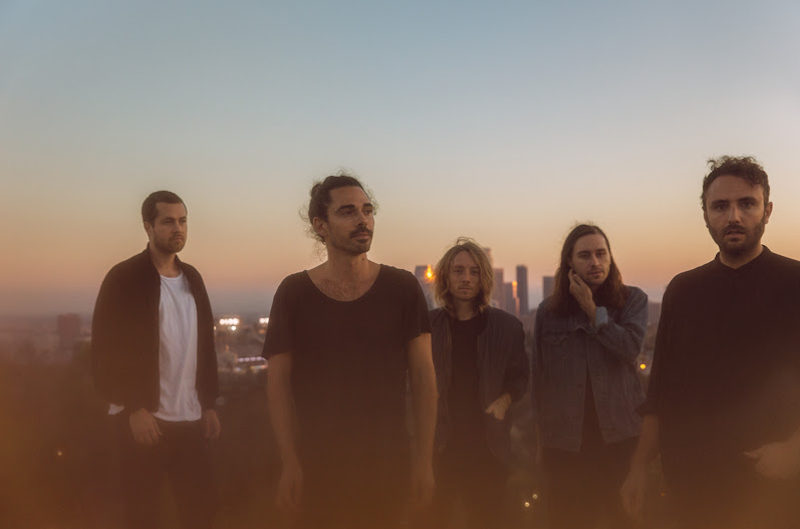 Local Natives have shared a brand new song titled “The Only Heirs.” The song notably features Nico Segal (formerly Donnie Trumpet), a regular collaborator with and a very good friend of Chance the Rapper.

The single will be included on a limited edition 7″ from the band, which can be purchased here.

Enjoy “The Only Heirs” by Local Natives featuring Nico Segal below.