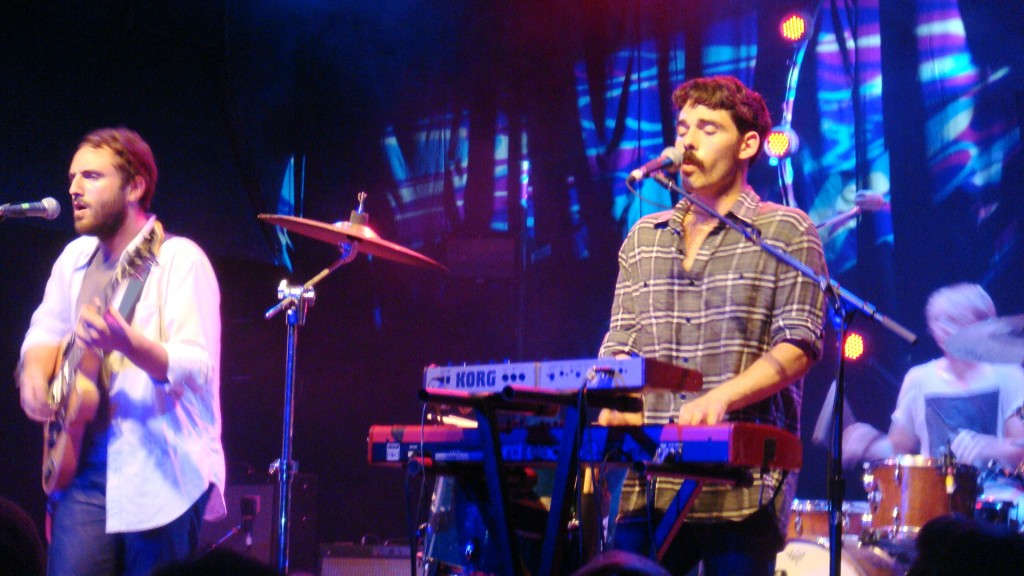 It’s hard to believe this was Local Natives first headlining show in Toronto, seeing as it has been sold out for about a month and was sweaty packed at Mod Club on Tuesday night.

Openers The Ruby Suns and The Union Line helped to soften that blow as they too have equally sizable followings as the incredible blow up LA headliners who’ve grown leaps and bounds since they played at El Mocambo a year ago.

Though they opened the show with a rather disheartening accidental greeting, mistaking us for Vancouver (which Taylor Rice and his epic mustache quickly cleared up with small talk), they managed to gain momentum as the set went on similar to the way most of the songs on their debut album Gorilla Manor do, perfectlyÂ punctuatedÂ with gingerly intros that build towards solos that eventually fall out and end crisply with a sweet lingering outtro.

The band members swapped guitars and keys between songs and Taylor Rice and Kelcey Ayer switched up lead vocals ending the set with the hard hitting “Sun Hands” rife with moments of serious double drumming which made for a very textural sound.

Rad set boys, can’t wait for the next album! 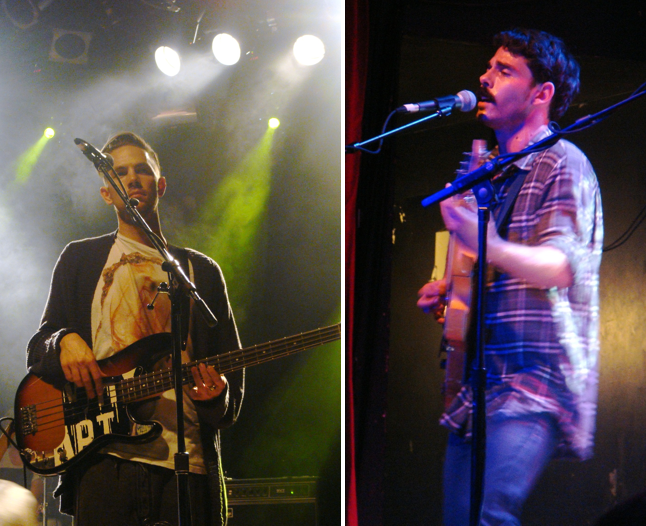 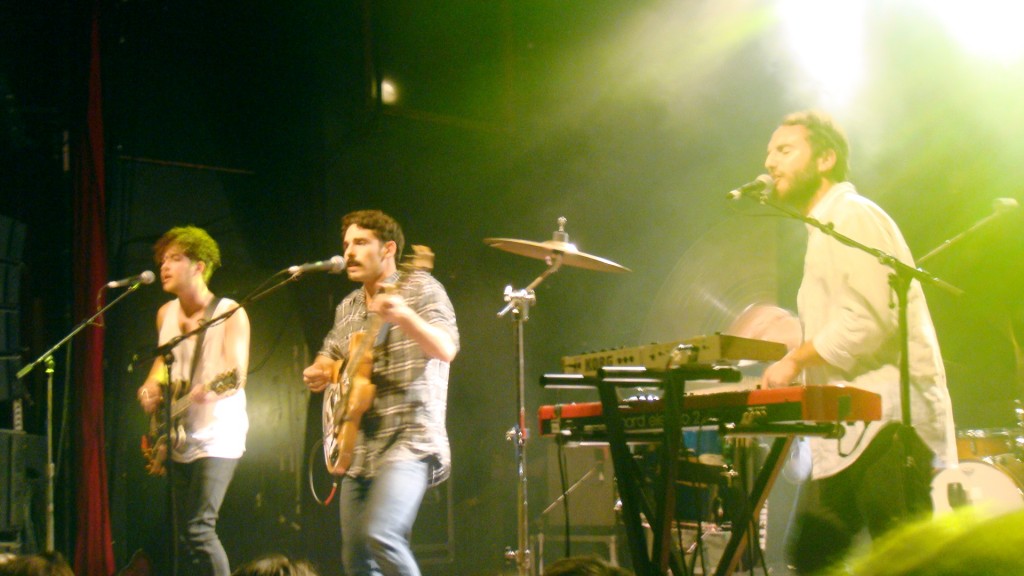